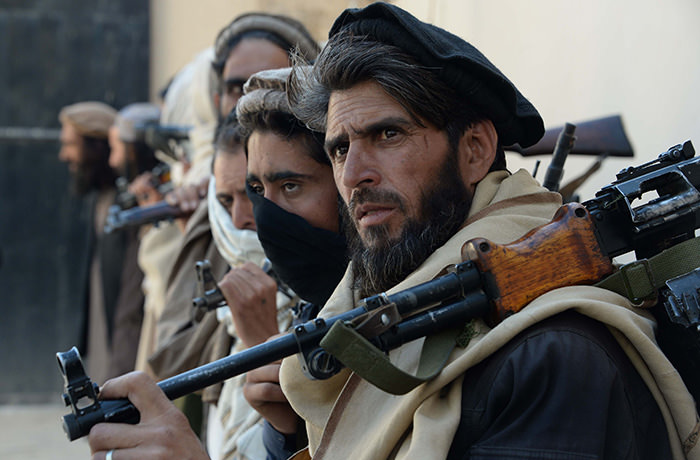 The Afghan Taliban on Tuesday announced the launch of a fresh spring offensive as the groups' insurgency entered its 15th year.

Praising the achievements of late group leader Mullah Mohammad Omar, the Taliban's leadership council said in a statement that it was fighting for Afghanistan's independence and the application of Islamic law.

It went on to say that its seasonal military offensive had officially begun as of 5am Tuesday.

"Operation Omari" focuses, with hope of divine assistance, on clearing the remaining areas of enemy control and presence," the statement read.

It added that the spring offensive was aimed at demoralizing foreign forces and recapturing areas under their control, where the Taliban vowed to establish a "fair system of governance".

The group also said it would launch a dialogue process with its "countrymen in the enemy ranks" in hopes of persuading them to abandon their opposition to the establishment of an Islamic government.

The Afghan government, for its part, described the Taliban's announcement as "propaganda", saying its forces were prepared to respond to any form of aggression.

"The Taliban announces such offensives every year and have faced a befitting response from the country's armed forces," Defense Ministry spokesman Dawlat Waziri said.

"Afghan security forces experienced their bloodiest year in 2015, which forced foreign forces to reenter the battlefield -- even though they officially ended their combat mission in 2014," Reshad said.

The new spring offensive is also likely to cast a shadow over the nascent dialogue process between the Taliban and Kabul.

At a fourth meeting of the Quadrilateral Coordination Group (QCG) -- which includes Afghanistan, Pakistan, the U.S. and China -- it was decided that attempts should be made to bring the Taliban back to the negotiating table.

The militant group, however, was quick to respond to the QCG decision by declaring its unwillingness to enter into peace talks.