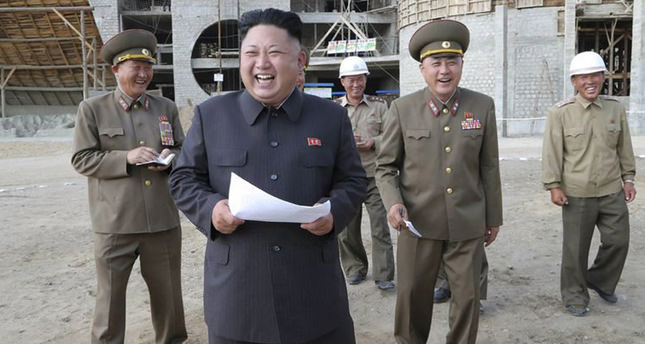 The North Korean regime is currently stable and ignoring international concerns about its nuclear program, a U.S. general said Tuesday.

"There have been no significant signs of instability that would indicate a collapse of the regime despite the numerous leadership, organizational and policy changes Kim Jong-un has made during his leadership," Gen. Vincent Brooks said in response to a series of written questions by the Senate Armed Service Committee.

Brooks, who is nominated to be the top U.S. commander in South Korea, described the North Korean leader as "aggressive", "more risk-tolerant, arrogant, and impulsive than his father" and that character raises "the prospect of miscalculation."

The North Korean leader has threatened the U.S. and South Korea with a preemptive nuclear attack.

His father, Kim Jong-il, was more open to negotiations compared to his son due to Chinese pressure, but Brooks noted that Beijing is not willing to press the North.

"China is in fact frustrated, yet unwilling to apply pressures that could threaten the viability of North Korea and its regime," he wrote. "Fear of instability is a core concern for PRC [People's Republic of China] leaders, and fear that the ROK [Republic of Korea] may seize control over a destabilized North Korea are more threatening to Beijing than a North Korean nuclear program."

He added that China, North Korea and Russia share similar concerns with respect to U.S. military activity in the region and on the Korean peninsula.