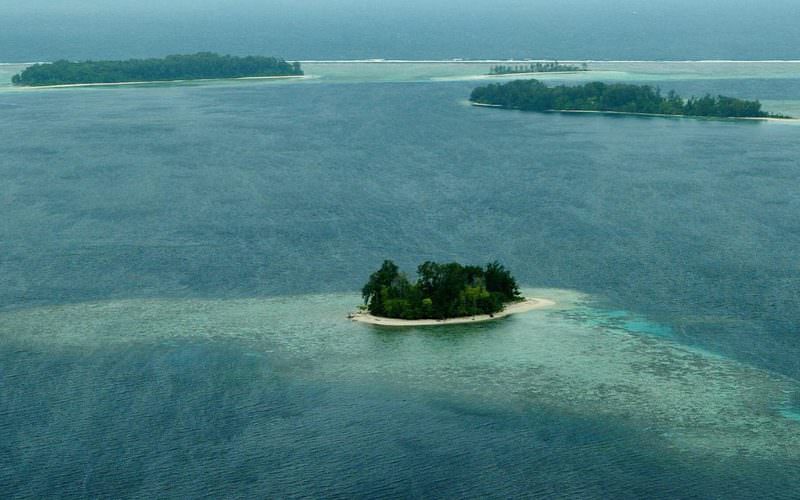 A recent research has revealed that five small Pacific islands have vanished due to the rise in sea levels and erosion.

The research which was conducted by Australian scholars and published in the Environmental Research Letters journal, claimed that due to climate change, five of the Solomon Islands have disappeared, adding to the argument that climate change has irreversible effects on the environment.

According to the research, when satellite imagery between 1947 and 2014 was compiled and examined in the light of local information gathered, a rise of up to 10 millimeters in sea levels was observed.

The missing islands reportedly covered an area of nearly 50,000 square-meters, and was used by fisherman from time to time.

Solomon Islands is a sovereign country with a population of 640,000 inhabitants. The country consists of six major islands over 900 smaller ones in the South Pacific.