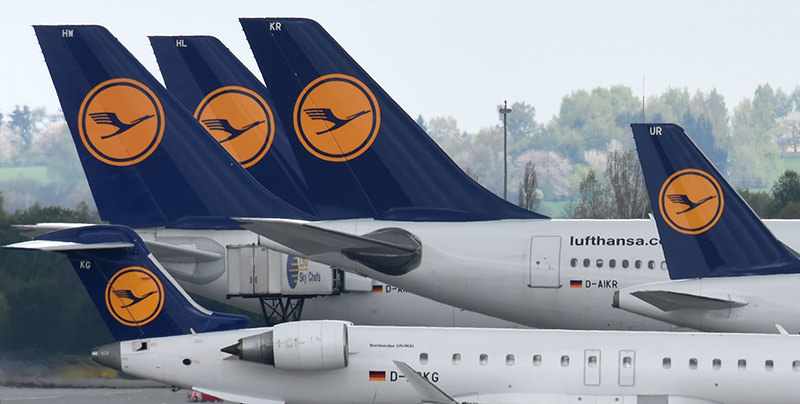 by May 14, 2016 12:00 am
The main runway of Mumbai's international airport remained shut on Saturday after four tyres on a Lufthansa passenger plane burst while landing, an airport official said.

Four of the ten tyres on the Airways Airbus A330 aircraft burst as it was landing at 10:50 pm local time (1720 pm GMT) Friday in Mumbai from Munich, Veena Chiplunker, spokeswoman for Mumbai's Chhatrapati Shivaji International Airport, said.

"The aircraft is still blocking the runway," Chiplunker said. All flights from the airport were taking off from a second runway but there had been delays, diversions and four cancellations since the incident, she added.

The 177 passengers and crew on the aircraft had exited from a stairway positioned on the runway within several hours of landing, and none of the passengers were hurt, the airport spokeswoman said.

Lufthansa said in a statement that four new tyres were being mounted in order move aircraft from the runway.

Flight LH765 from Mumbai to Munich, scheduled for Saturday, had been cancelled, and Lufthansa was trying to rebook its passengers on other flights, the statement said.
Last Update: May 14, 2016 4:28 pm
RELATED TOPICS