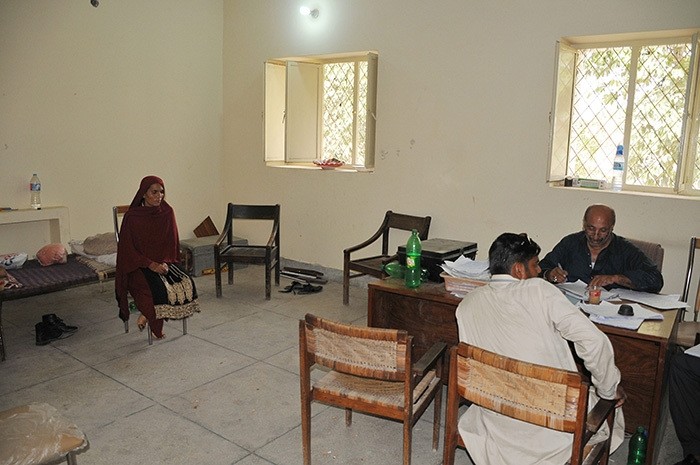 Police in Pakistan said on Friday they have arrested a woman for allegedly throwing acid on a man who refused to marry her.

Local police official Bashir Ahmed said the attack took place a day before, in the Mukhdoom Rashid neighborhood of Multan, a city in central Pakistan. Ahmed identified the woman as 32-year-old Monil Mai.

He said Mai was already married and wanted her boyfriend Sadaqat Ali to marry her so that she could divorce her husband. He said Ali is being treated in hospital in Multan, in Punjab province.

It is not uncommon for women in Pakistan to be victims of acid attacks and other so-called "honor crimes." It is rarer, however, for women to carry out such violence against men.