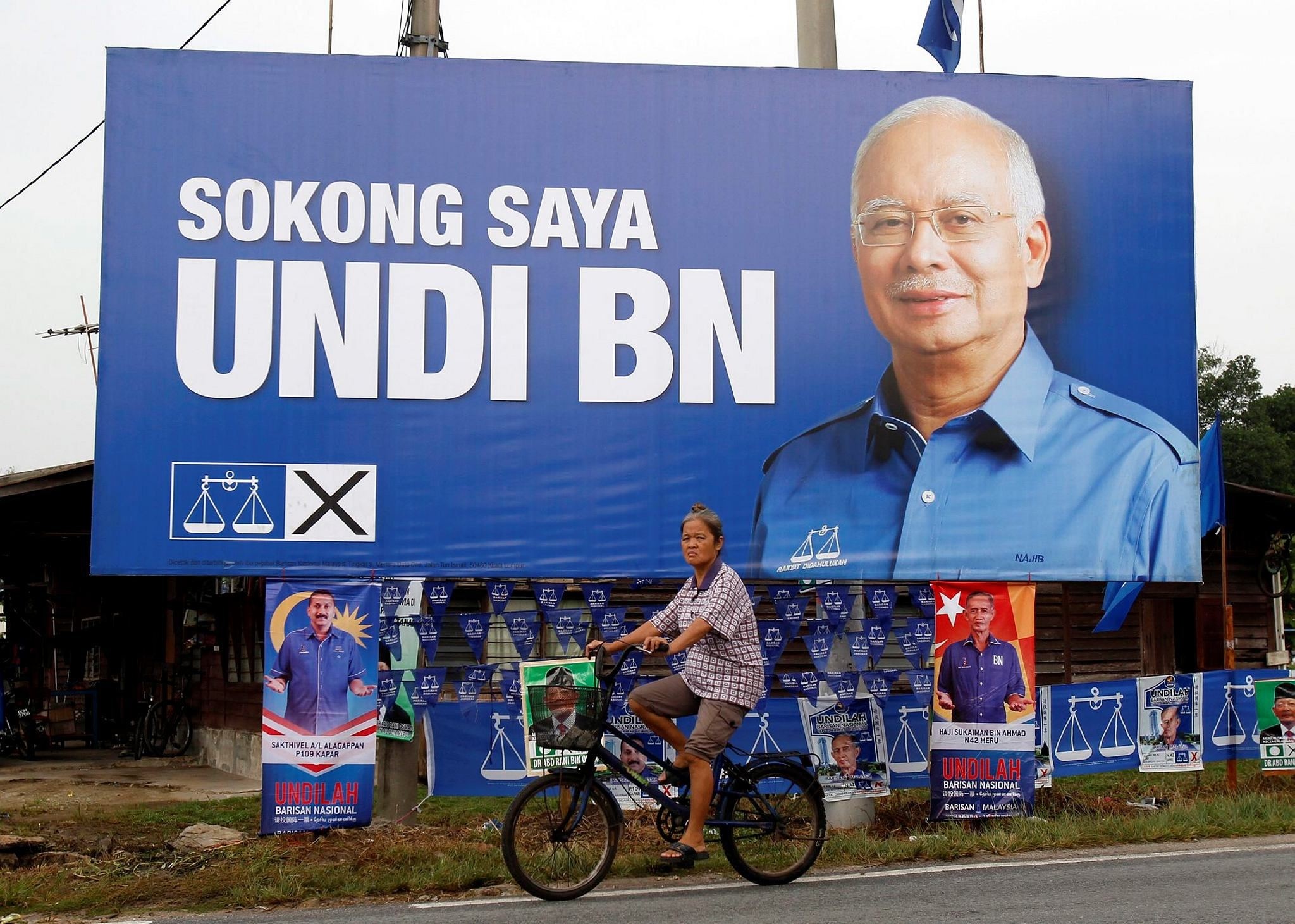 A vice-president of Malaysia's ruling political party resigned Monday, 10 days after he was suspended by the United Malays National Organisation for his role in movements seen as detrimental to party leader-cum-Prime Minister Najib Razak.

In announcing his immediate resignation, Shafie Apdal claimed UMNO had acted hastily and unfairly when its supreme council decided to suspend his membership pending an investigation into his involvement in opposition parties' recent campaigns against Razak.

Apdal also underlined that his decision to quit was due to the party's decision to suspend him without first seeking for his explanation.

"But I will continue my struggle for Sabahan and fight for us against any wrongdoing in the country," he said in a heated speech in his hometown broadcast via the Facebook Live application Monday.

Apdal, who has served as minister during the leadership of previous prime ministers including Razak, was one of three UMNO vice-presidents.

Apdal -- whose membership was suspended -- was among the first casualties of UMNO infighting over controversies involving heavily indebted state wealth fund 1Malaysia Development Bhd (1MDB) when he was dropped from the Cabinet with Yassin in a reshuffle last year.

Such figures as Mohamad have claimed Razak is responsible for the collapse of 1MDB, and suggested impropriety was involved in the discovery of $681 million found in his personal bank accounts.

After the sacking, Yassin and Mahathir announced that they were evaluating new platforms from which to continue their criticism of the UMNO leadership, including a new political party.

It is not yet known if Apdal will join them.