2 Turkish generals in Afghanistan detained by authorities in Dubai 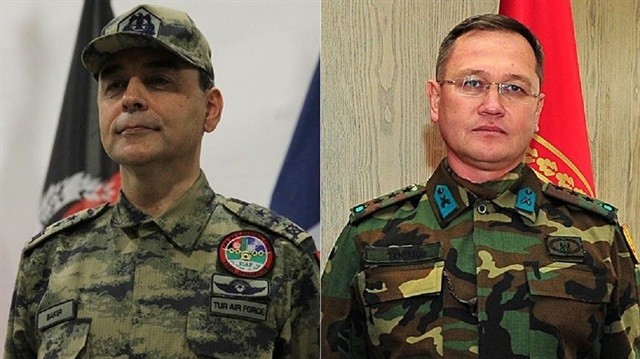 Two Turkish generals based in Afghanistan were detained on Tuesday by authorities in Dubai following the failed coup attempt by the Gülenist Terror Organization (FETÖ).

They were brought to Turkey early Tuesday.

At least 246 people, including civilians and security personnel, were killed, and nearly 2,200 people were injured during the July 15 failed coup attempt carried out by Gülenists within the military.

Prior to the July 15 coup attempt, operations against Gülenists had revealed that members of the movement had infiltrated the police force, judicial system and military with efforts to overthrow the democratically elected government while illegally wiretapping thousands of people, including the prime minister, journalists and other prominent figures.

Gülenists run a vast network of schools around the globe but are primarily invested in charter schools in the U.S., which receive government funding but operate independent of the public school system. Dozens of schools associated with Gülenists are facing harsh criticism and are under investigation over the alleged misuse of federal grants and the abuse of a visa scheme being used to funnel foreign teachers into charter schools that are brought from Turkey to live in the U.S.