Daesh calls for attack on Miss Universe in Phillippines 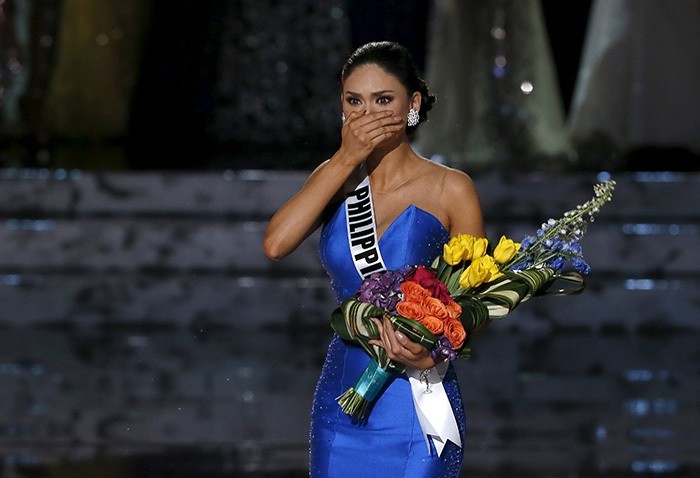 Miss Philippines Pia Alonzo Wurtzbach reacts as she is called back to the stage to be crowned Miss Universe during the 2015 Miss Universe Pageant in Las Vegas, Nevada December 20, 2015. (Reuters Photo)
by Daily Sabah Aug 10, 2016 12:00 am

According to private NTV broadcaster's website, the Philippines-based Daesh affiliated group sent messages on Telegram, calling for an attack on Miss Universe who will be wearing the crown after the competition.

On January 30, the competitors from participating countries will be on the state to take over the crown from last year's winner Pia Wurzbach, who is from Philippines.