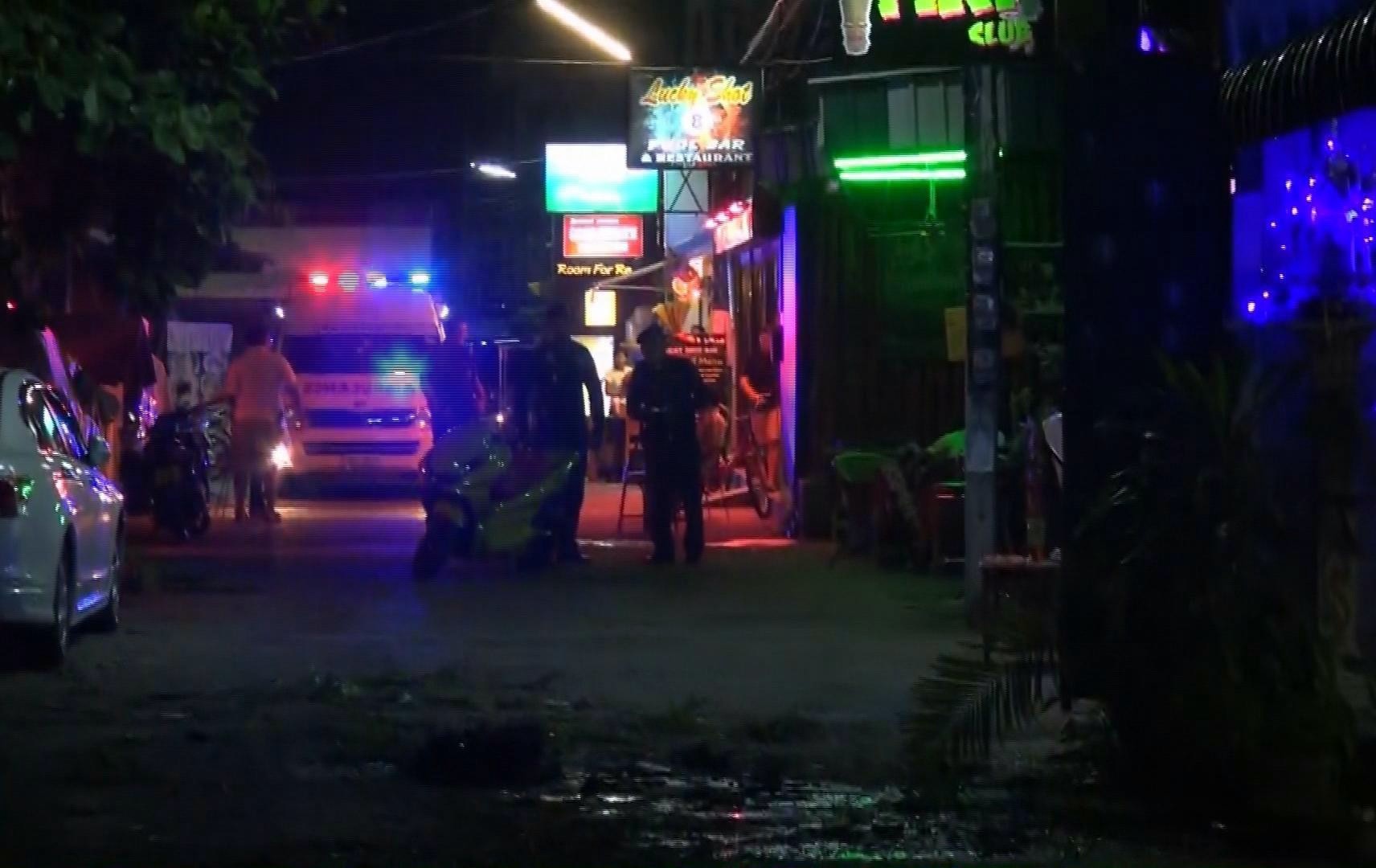 At least 1 person was killed and 19 more injured after two explosions ripped through the popular Thai resort of Hua Hin late Thursday.

"One Thai woman was killed and altogether from the two bombs 19 people were injured. Of those 19, three are in serious condition and seven of the injured are foreigners -- four women and three men," a local police officer from Hua Hin told AFP.

The explosions took place thirty minutes apart near bars in the nightlife district of the popular beach town after 10:00 pm (1500 GMT).

A second officer confirmed the bombings and said police are still investigating a motive and the type of explosives used.

Police have asked locals to shelter in place or return home if they are near their places of residence.

It is common for small blasts to rock Thailand during times of heightened political tension, but there have been few such incidents in the past year and it is rare for tourist sites to be targeted.

Hua Hin, a high-end resort town south of Bangkok, is a popular destination for both local and foreign tourists.

The blasts occurred the day before the long weekend celebrating the Queen's birthday in Thailand, which is also marked as Mother's Day by locals.

The blasts also come only days before the one year anniversary of the last major bombing in Thailand, an attack in the capital that killed 20 people on August 17, mostly foreign tourists.

The explosive was planted in a popular Hindu shrine in the capital and was the deadliest assault of its kind in recent history.