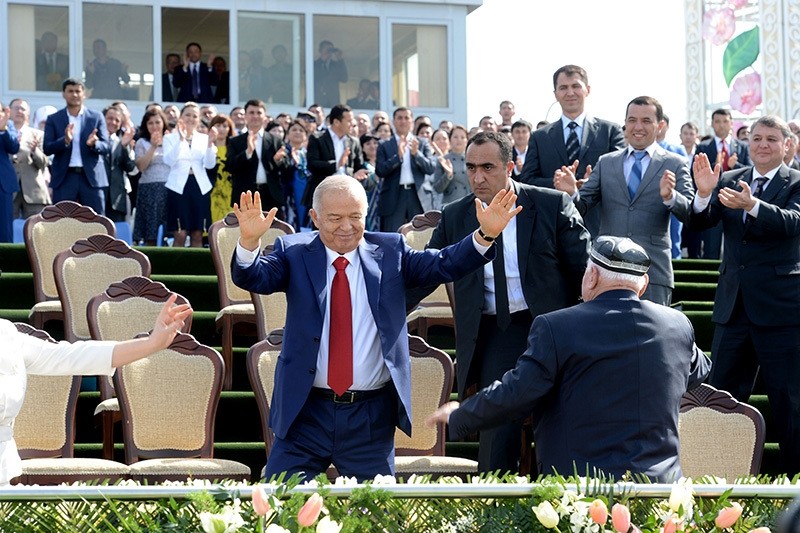 In a country where no power transition has taken place since Islam Karimov became president in 1991, analysts wonder if the emerging situation in Uzbekistan would pan out smoothly following the death of its leader.

Uzbekistan's president, Islam Karimov, died after suffering a stroke at the age of 78, three diplomatic sources told Reuters on Friday.

Paul Stronski, Eurasia analyst from Carnegie Endowment, said in a note that Uzbekistan's ruling structure remained highly opaque, amid a general lack of transparency across the region.

"Owing to this fact, often, outside observers have little insight into the internal dynamics of how the country is run. The first test of the next leader assuming power will be to exercise tact, skill and diplomacy and authority to balance different competing interest and factions in the country," Stronski said.

Powerful clans in Uzbekistan's key provinces traditionally enjoy considerable influence over the levers of power in the country. The most influential clans inhabit the country's two populous provinces of Tashkent in the northeast, and Samarqand in the southeast. Both the security chief, Rustam Inoyatov, 72, and Finance Minister, Rustam Azimov, 56, hail from Tashkent, while Karimov and Prime Minister Shavkat Mirziyaev, 58, come from Jizzak close to Samarqand.

Andrei Grozin, analyst at the Commonwealth of Independent States Institute, told Daily Izvestia Wednesday that a combination of internal and external factors would determine if power could change hands smoothly and securely. "The elite inside the country's establishment are busy calibrating their position on how the succession procedure should take place. For this process to succeed, it is essential that leading contenders withdraw their differences and coordinate their position," Grozin added.

From Tajikistan, which shares a 1,312-kilometer (around 815-mile) long border with Uzbekistan, analyst Parviz Mullojanov, pointed out that there were not much expectations except for a few nominal steps towards reforms. "Those selected to succeed Karimov come from his closest circle and were handpicked and groomed by him as he guided them to plan and develop the next course of policies. These measures were taken to ensure maintaining privileged status for top elites and their family-controlled businesses," Mullajanov told Ferghana News Wednesday.

"A transfer of power always implies a loss of control to some extent and thus involves a degree of instability. Hence the two top priorities will be to assure smooth transition and domestic stability," he added.

During a change of government, investors face a rise in potential risks under an increasing apprehension of a power sharing arrangement getting jeopardized, explains Andrey Kazantsev, chief researcher at Moscow's International Relations University. "Under such circumstances, preserving domestic stability and country's sovereignty will remain the first priority rather than measures towards economic prosperity," Kazantsev said.

Highlighting the significance of the domestic dimension, Yaroslav Lissovolik, chief economist at the Eurasian Development Bank, said: "[Uzbekistan's] economy is geared towards internal rather than external drivers of growth".

Kazantsev, agreed, adding: "The immediate task will not be the economic prosperity but preserving stability in the country," according to the Russian Business Courier Wednesday.