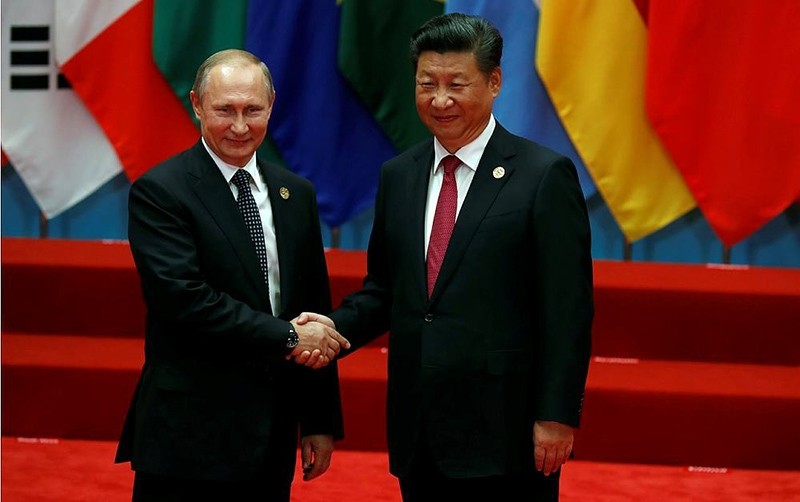 Despite warm relations between Moscow and Beijing, Vladimir Putin brought a chilly gift for his Chinese counterpart Xi Jinping as they met on the sidelines of the G20 summit Sunday: a tub of ice cream.

Putin did not divulge the flavour of the frozen gift as he was welcomed by Xi at an official government guesthouse in the eastern Chinese city of Hangzhou.

"I promised to bring it for you. And I've brought you a whole box of ice cream," Putin said.

Xi thanked the Russian president for his "kindness", before adding that he'd developed a taste for Russian ice cream on his many official visits to Moscow.

"Every time that I come to Russia, I ask them to buy me Russian ice cream. And after, we eat the ice cream at home," said Xi, according to comments provided by the Russian delegation.

"The fresh cream you have is the best, that's why your ice cream is particularly delicious. I like it a lot," he added.

The two leaders met on the sidelines of the G20 summit and in more traditional diplomatic language pledged "enhanced cooperation", according to Xi.