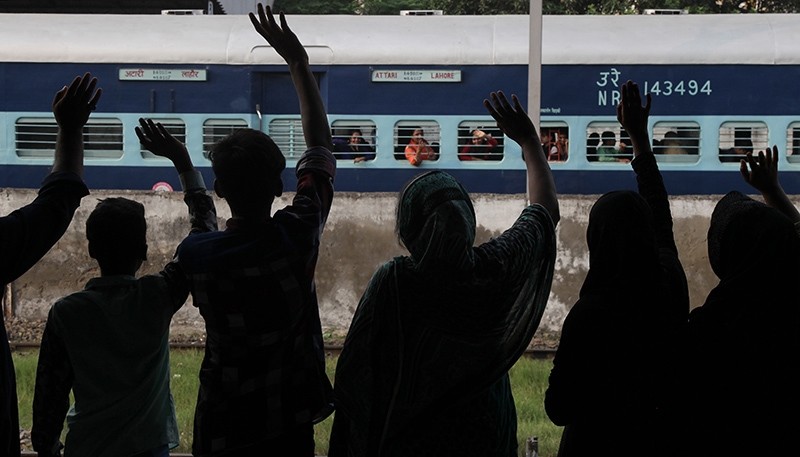 Three passenger trains which had stopped and were waiting to enter the Kanpur railway station were targeted by gang-members who were armed with knives and guns.

Most of the passengers were asleep when the attacks took place, railway police officer Ravi Gautam said.

"The gang of four to five men, went from train to train and robbed the passengers of their bags, purses and valuables. They beat those who resisted. After looting passengers, they fled from the scene," he said.

Witnesses told local media that about half a dozen passengers were wounded, however police claimed only two were injured.

"I was jolted out of sleep and saw the men threatening other passengers. One hit me with the butt of their revolver and snatched my wallet and mobile," a passenger, his head bandaged from a knife wound, told broadcaster NDTV.

Criminal gangs have often targeted trains in northern and central India, although such attacks have been rare in recent years.

Crime and violence are common in Uttar Pradesh which besides being India's most-populous state, is also one of the poorest.
Last Update: Oct 05, 2016 10:34 am
RELATED TOPICS