Putin to receive 450 roses from parliament for his birthday 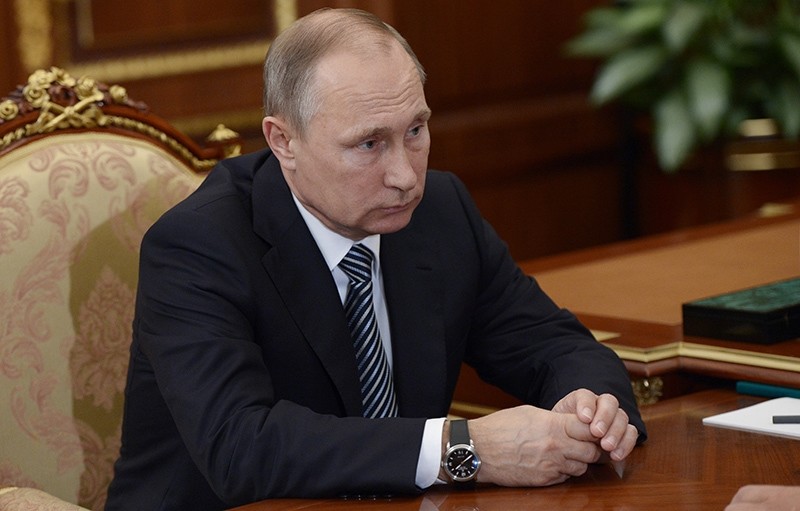 Putin, who has been in power for more than 15 years, turned 64 years old on Friday.

"Let's send him the bouquet with gratitude for his hard work and with our promise that we will all work with him for the benefit of our great Russia," lawmaker Valentina Tereshkova of the ruling United Russia party said during a speech, according to the Interfax news agency.

Lower house speaker Vyacheslav Volodin asked the chamber if any lawmakers opposed the gift. No one objected, Interfax reported.

United Russia won a supermajority in the lower house during nationwide elections last month. The party has been closely associated with Putin, though he is not officially a member.
Last Update: Oct 07, 2016 2:10 pm
RELATED TOPICS