Hundreds of troops deployed in Afghan city after attack, killing 14 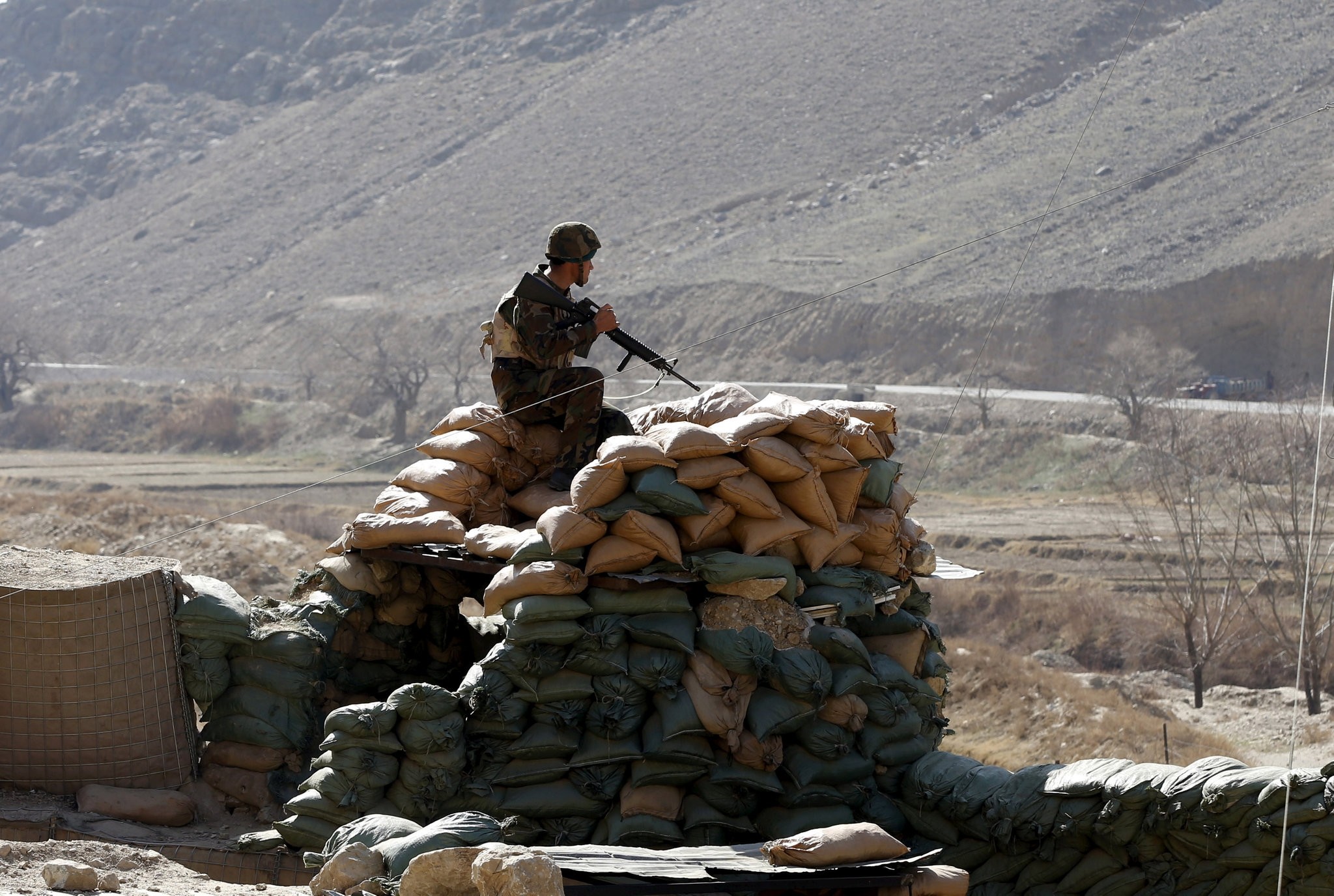 Afghanistan has deployed hundreds of troops in Lashkar Gah to flush out Taliban insurgents from the strategic city after the militants killed 14 people in a coordinated attack, officials said Tuesday.

The assault marked the militants' latest attempt to seize the provincial capital of Helmand, as they gradually expand their foothold across the opium-rich province.

"More than 300 commandos ... have been deployed to the city to prevent Taliban advancement," said Abdul Jabar Qahraman, government special envoy for security in Helmand.

Provincial spokesman Omar Zwak told AFP the commandos were sent from Kabul and neighbouring provinces to launch a "clearance operation" in Lashkar Gah after the attack, which killed 10 policemen and four others.

"Soon the security forces will clear the whole city of the Taliban," Zwak said.

The Taliban have waged an insurgency against the western-backed Kabul government since being toppled from power by a US-led invasion in 2001. They have intensified attacks across the war-torn country in recent months, pressuring Afghan forces stretched on multiple fronts.

The early-morning attack on Monday began with a car bombing in an attempt to break through the security belt in Lashkar Gah and enter the city, according to officials and local residents.

Mohammad Radmanish, a defense ministry spokesman, said security forces had managed to repel the attack and push back the insurgents, but feared they would return.

"We have enough forces on the ground now. Afghan airforce and NATO's air support is also helping our forces," he said.

In recent months, the militants have attempted to overrun other provincial capitals, from Kunduz and Baghlan in the north to Farah in the west, but Afghan forces have managed to repel the attacks.