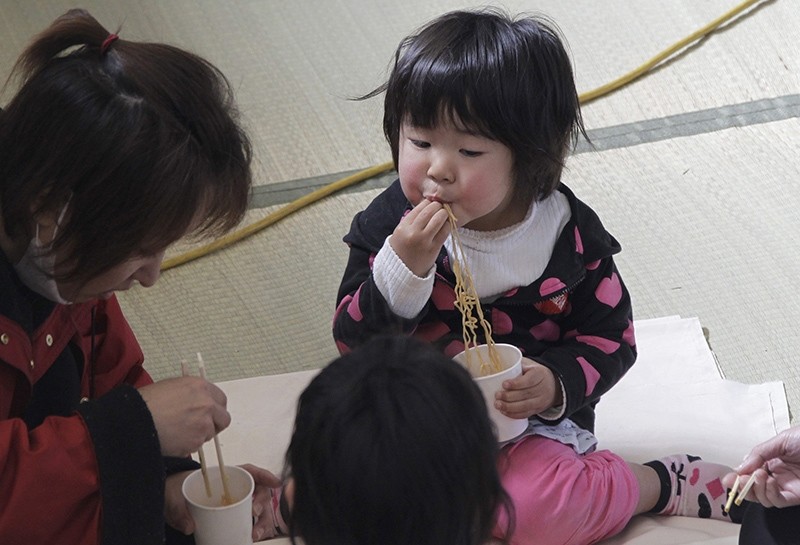 A child who was tucking into noodles at a popular Japanese restaurant found some extra topping in the bowl -- the tip of a sliced finger, a health official said Thursday.

A female customer complained to staff when her child made the gruesome finding at a "ramen" noodle outlet run by Kourakuen Holdings in the central Japanese city of Shizuoka last month.

It turned out to be a piece of "nail with thick skin", according to Masashi Goto, a local official in charge of inspecting food hygiene.

"We were able to understand it was part of a finger," he told AFP on the phone, adding that the tip was about one centimetre (0.4 inch) wide and 7-8 millimetres long.

The shop's operator has submitted a letter of apology to the health office and vowed to ensure that a similar incident does not happen again, he said.

An official at Kourakuen Holdings, which operates a chain of "ramen" noodle restaurants in the country, said the incident occurred when a female kitchen worker accidentally cut her thumb while slicing a chunk of pork.

The company said it had apologised to the customer but added that what had slipped into the bowl was not a fingertip but only a "nail".