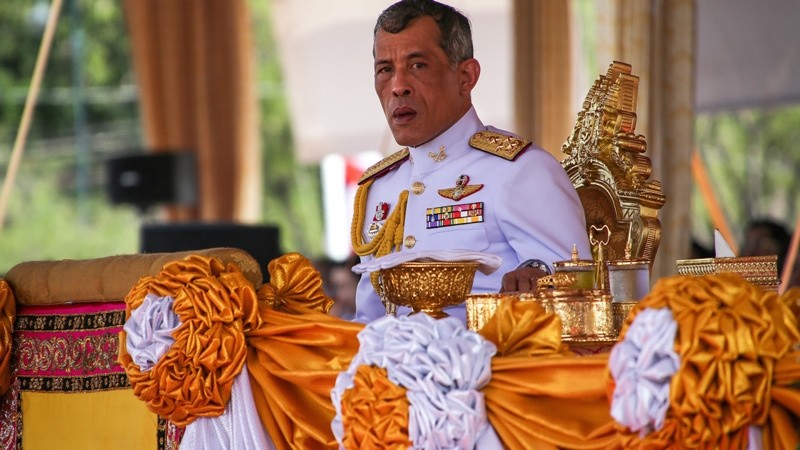 Thailand's junta leader-cum-prime minister has said that Crown Prince Vajiralongkorn could be announced as the new king in as little as 15 days.

King Bhumibol Adulyadej died just five days ago, and each night tens of thousands of mourners continue to gather outside his palace to mourn his loss.

Speaking to reporters after a cabinet meeting Tuesday, Prayuth Chan-ocha said that Thais worldwide need not worry about succession as everything was going according to procedure.

"After at least 15 days of mourning, it will be appropriate to enact article 23 of the constitution," Chan-ocha said.

Article 23 covers royal succession where the heir to the throne is announced before the legislative assembly and the nation.

Vajiralongkorn has asked for time before ascending the throne -- with Gen. Prem Tinsulanonda, the chairman of Thailand's Privy Council, temporarily heading the regency according to the constitution.

Chan-ocha said last week that Vajiralongkorn's official coronation would take place after Bhumibol's cremation, which will follow a year of mourning.

The prince, however, can become king before the coronation.