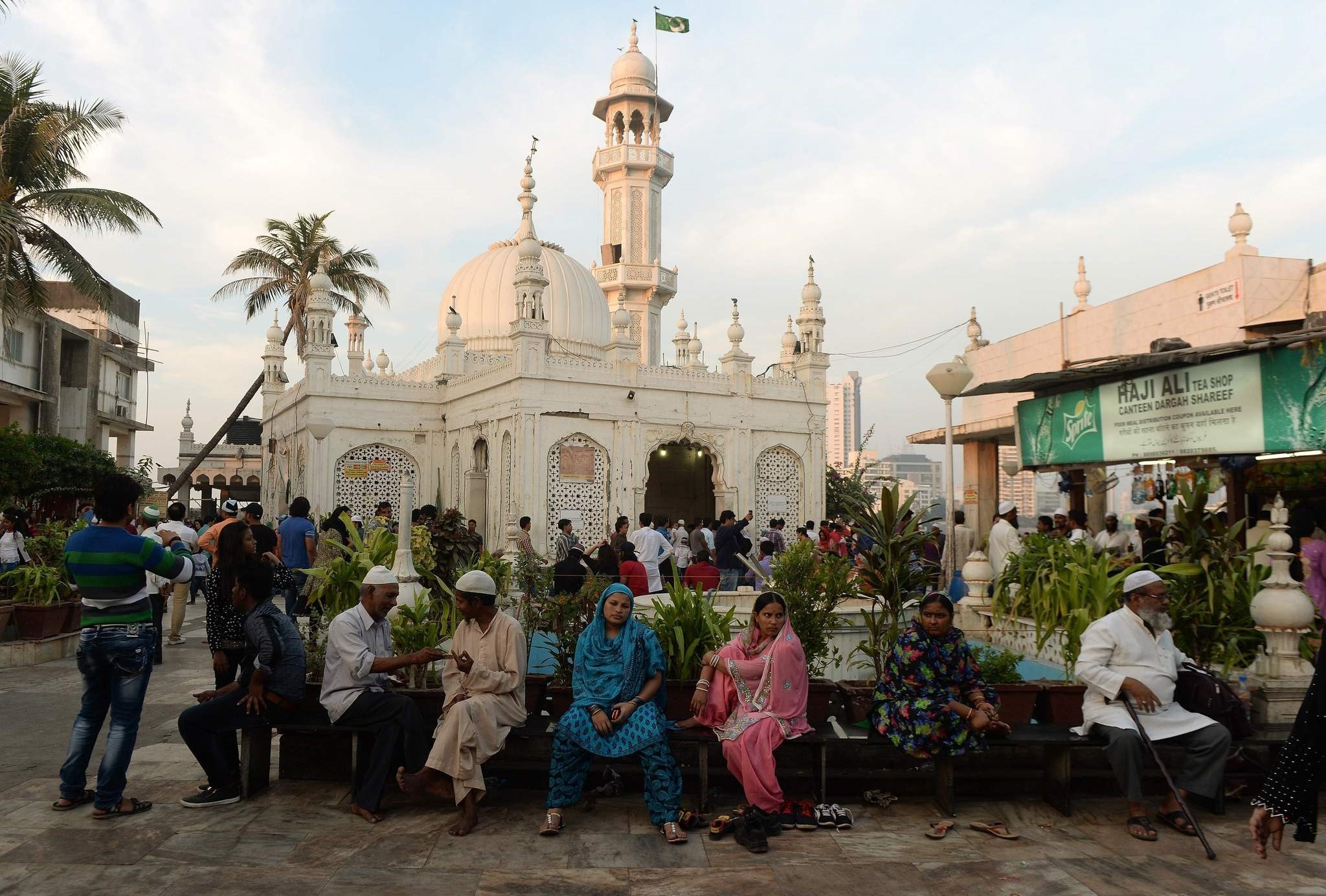 A trust that runs Mumbai's Haji Ali mosque said on Monday it will revoke a ban on women entering the inner sanctum of the shrine, in accordance with court orders.

The high court in Mumbai ruled in August that the ban was discriminatory and violated fundamental rights under the Indian constitution.

The ban was imposed in 2012 when the Haji Ali trust said it would be a "grievous sin" for women to be allowed near the tomb of the Sufi saint, situated in the inner chamber of the mosque.

In a hearing in the Indian Supreme Court on Monday, the trust told judges that it would comply with the high court order and required four weeks to make the necessary arrangements.

"It's a progressive move, a victory for Muslim women in India," Noorjehan Niaz from the Indian Muslim Women's Movement told reporters.

Other activists said Monday's development marked another victory in the fight against gender discrimination at places of worship in India.

Earlier this year, Hindu women won the right to access the Shani Shignapur temple in the state of Maharashtra, of which Mumbai is the capital.

A case involving the Sabarimala Ayyappa temple in south India, that denies entry to women of menstruating age, is also being heard by the Supreme Court.