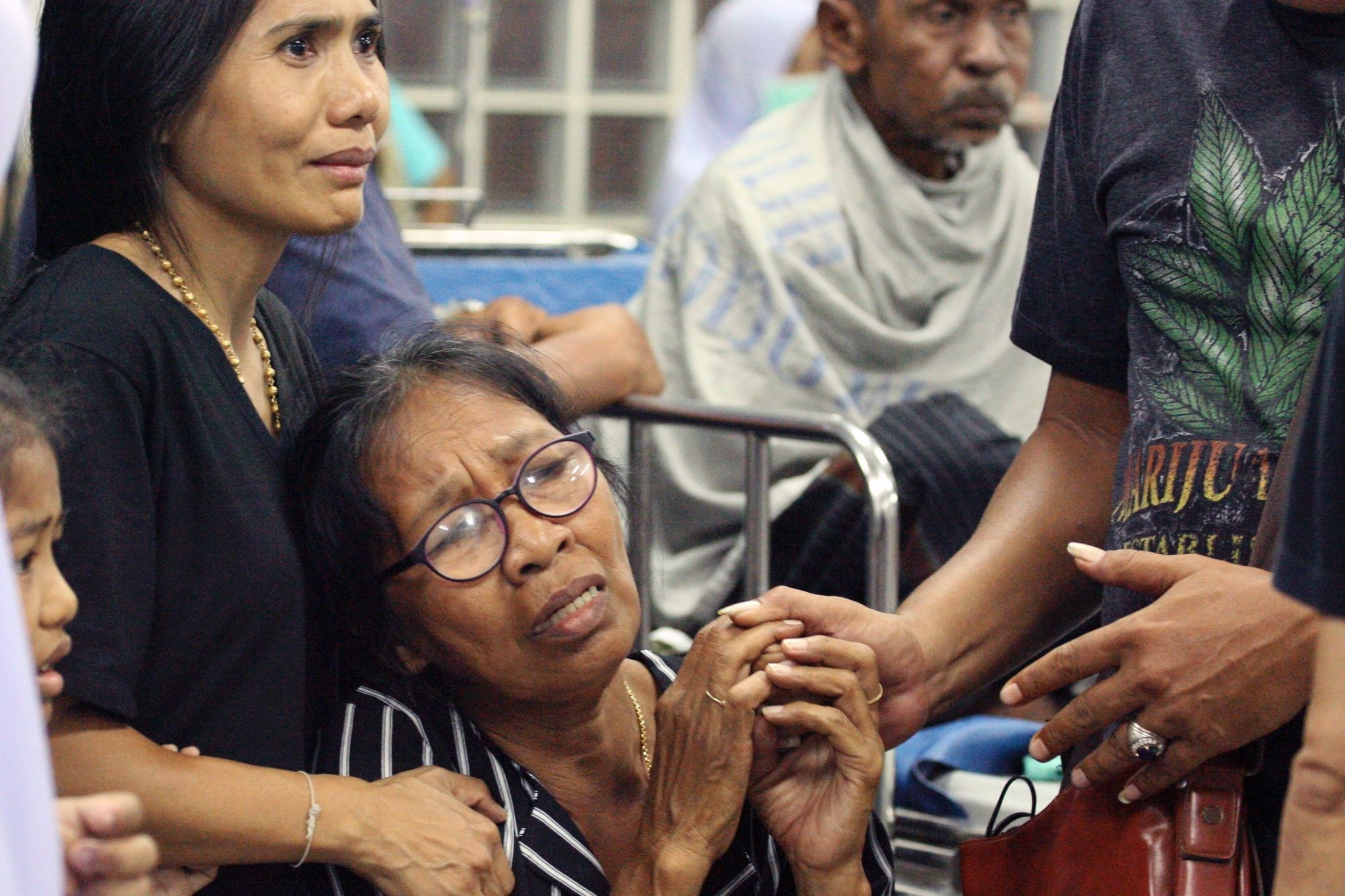 One person was killed and 18 others were wounded, some of them critically, when a bomb exploded outside a noodle shop in Thailand's far south, police and witnesses said Monday.

The attack coincided with the anniversary of the death of dozens of local Muslims at the hands of Thai security forces, an event that kicked off the current insurgency more than a decade ago.

The bomb tore through a noodle shop around 7pm (1200 GMT) in downtown Pattani, a town in Thailand's Malay-speaking Muslim south.

"One woman was killed, a Thai Buddhist and 18 were injured," Yutthakarn Chitmanee, an officer at Muang Pattani police station told AFP.

An AFP photographer on the scene saw multiple casualties, some of them with what looked like life-threatening injuries.

The noodle shop was left a twisted wreck by the blast.

The kingdom's Muslim-majority "deep south", an area bordering Malaysia, has seen near daily bombings and shootings since the most recent wave of rebellion erupted in 2004.

On October 25 of that year 85 Thai Muslims were killed, most of them suffocating in over-crowded lorries after protests were suppressed by the military.

More than 6,600 people -- mostly civilians -- have since died in a conflict that pits ethnic Malay militants seeking greater autonomy against security forces from Thailand's Buddhist-majority state.

Late October often sees a spike in attacks to mark the anniversary of the insurgency's start.

Thailand's ruling junta says it has tried to restart peace talks with militants since it took power in 2014.

But the negotiations have failed to gain traction, while attacks continue to strike across the region, although the attrition rate is down on previous years.

Both sides have been accused of human rights violations and targeting civilians.

No member of the Thai security forces has ever been jailed for extrajudicial killings or torture in the restive 'deep south'.