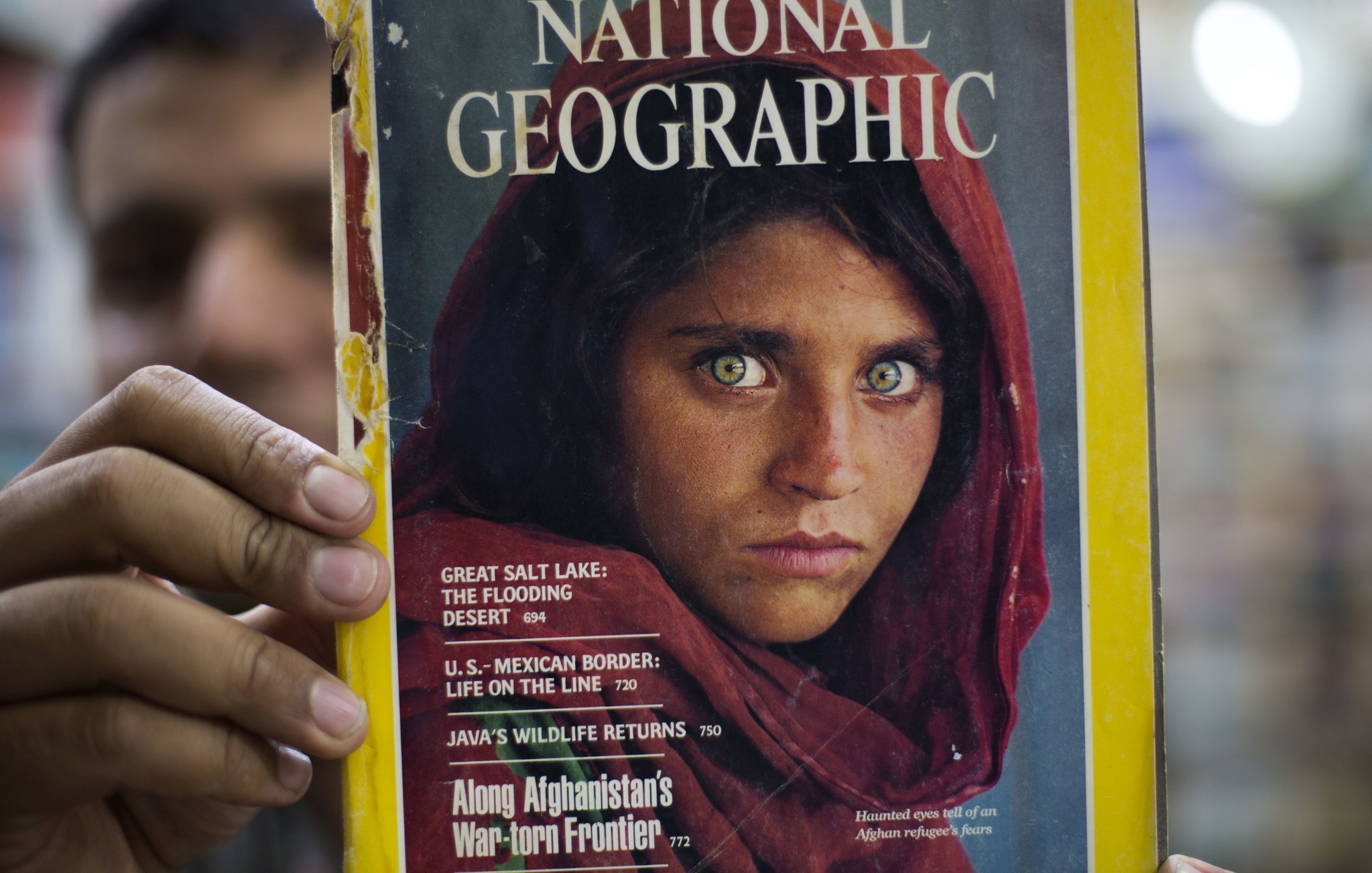 A Pakistani court refused bail Wednesday to an Afghan woman immortalised on a National Geographic cover after she was arrested in Pakistan and accused of being one of thousands of refugees using fake ID cards.

Pakistan last week arrested Sharbat Gula, whose haunting green eyes -- captured in an image taken in a Pakistan refugee camp by photographer Steve McCurry in the 1980s -- became the most famous cover in the magazine's history.

She was accused of living in the country on fraudulent identity papers following a two-year investigation into her and her husband, who has absconded.

Interior Minister Chaudhry Nisar Ali Khan told a press conference on Sunday the country would review her case on the grounds that "she is a woman" and the government "should see it from a humanitarian angle".

However a judge in the northwestern city of Peshawar rejected bail for Gula, saying she had failed to make her case.

She got both a computerised ID and a manual ID, judge Farah Jamshed said in a written judgement, "meaning that on both occasions she impersonated herself as Pakistani citizen without legally adopting the status of same".

Her arrest highlights the desperate measures many Afghans are willing to take to avoid returning to their war-torn homeland as Pakistan cracks down on undocumented foreigners.

Pakistan has for decades provided safe haven for millions of Afghans who fled their country after the Soviet invasion of 1979.

Until recently the country had hosted 1.4 million Afghan refugees, according to UNHCR, making it the third-largest refugee hosting nation in the world. A further one million unregistered refugees were also believed to be in the country.

But since July hundreds of thousands have returned to Afghanistan in a desperate exodus amid fears of a crackdown, as even Pakistan's famed hospitality ran out.