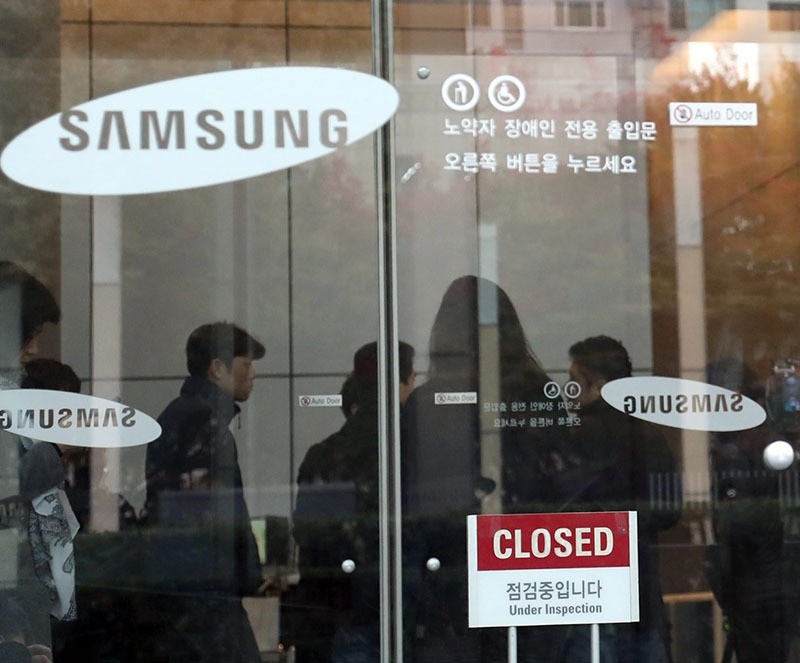 South Korean prosecutors investigating a confidante of President Park Geun Gye for corruption searched the offices of electronics giant Samsung on Tuesday in connection with the affair, local media reported.

The world's largest manufacturer of smartphones, televisions and memory chips is suspected of having secretly funded the sports activites of the daughter of Park's long-time friend Choi Soon Sil.

Park is facing a growing scandal over Choi's alleged influence on state affairs despite her having no official position in the government, with tens of thousands of protesters in Seoul at the weekend demanding the president's resignation.

Samsung, which is already reeling from the disaster surrounding its flagship Galaxy Note 7 smartphone, confirmed that its offices had been raided but gave no further details.

The company is suspected of having transferred 3.1 million dollars to a company owned by Choi in Germany. The money was allegedly used to pay for training for her daughter, a dressage rider.

Choi, the daughter of a cult leader who mentored Park before his death, is believed to have used her connection to the president to raise money for two private foundations and enrich herself.