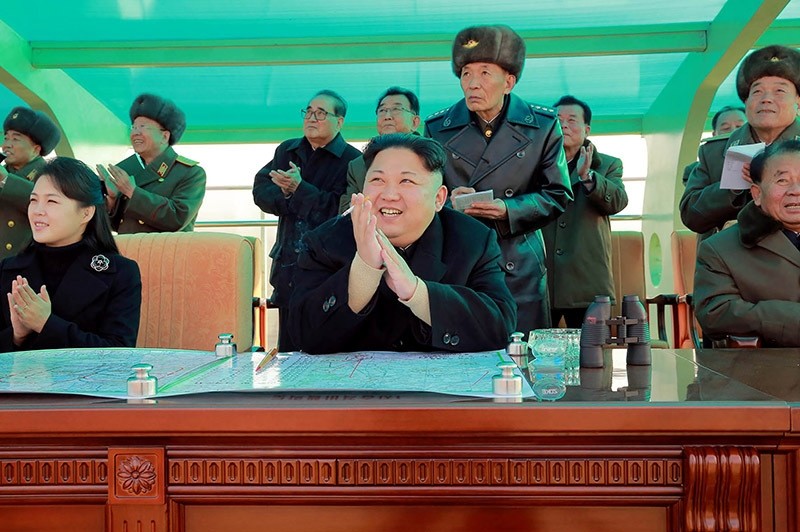 For nine months, Ri Sol-ju, wife of North Korea's leader Kim Jong-un, seemed to have disappeared from the face of the earth.

The young woman, who is around 30 years old, showed herself to the public for the first time on Sunday after her mysterious disappearance in March.

She attended an air combat training competition of the North Korean air force alongside her husband.

Ri had also disappeared in the past for several months, most recently during her alleged pregnancy. Her temporary disappearances always cause much puzzlement and speculation among North Korea's citizens.

This time she was thought to have fallen into disfavor with the North Korean leader, or pregnant again. Some even claimed that her sister-in-law Kim Yeo-jong had eliminated her.

Very little is known about North Korea's first lady. Ri Sol-ju is believed to come from a politically elite family.

She married Kim Jong-un in 2012 after he took power in 2011. The two have one known daughter, who was born the same year.