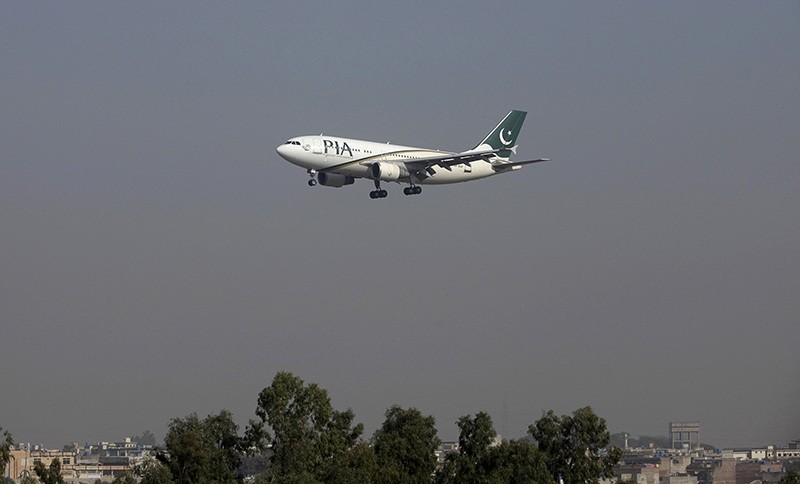 A Pakistani plane carrying 42 passengers lost contact on Wednesday on a domestic flight from the northern city of Chitral to Islamabad, an airline spokesman said.

None of the dozens of people on board a Pakistan International Airlines aircraft that crashed into a mountain in northern Pakistan survived the accident, the airline's chairman said.

"There are no survivors, no one has survived," Muhammad Azam Saigol told a press conference late on Wednesday, about five hours after flight PK661 from Chitral to the capital, Islamabad, crashed near the town of Havelian, in Khyber-Pakhtunkhwa province.

The airline had earlier announced 48 people were on board the aircraft.

Saigol said the ATR-42 aircraft had undergone regular maintenance and had in October passed an "A-check" certification, conducted after every 500 hours of flight operations.

"I think that there was no technical error or human error ... obviously there will be a proper investigation," he said.

Pakistan's army had previously announced that it had recovered 36 bodies from the wreckage of a Pakistan International Airlines plane which crashed in a mountainous northern region.

Witnesses from the crash site in the Havelian area of Khyber Pakhtunkhwa province, about 125 km (77 miles) north of Islamabad, said there were unlikely to be any survivors.

Laiq Shah, a senior police official in the Khyber Pakhtunkhwa province, said the plane had crashed in the province's Havelian area.

The national flag carrier confirmed in a statement that Flight PK-661 had lost contact with air traffic controllers on Wednesday afternoon.