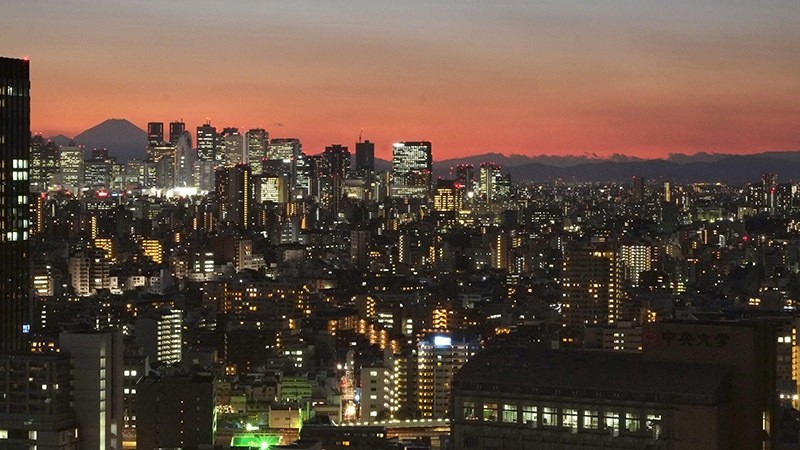 Japanese authorities plan on organizing evacuation exercises to get the population ready against a potential ballistic missile attack after North Korea announced it would test missiles.

The drills aim to focus on seeking shelter in the event of a missile launch against Japan.

Municipalities which will take part in the exercises are due to be selected by authorities in January, the Japanese daily Nikkei reported on Wednesday.

The exercises are scheduled to be held in March.

Authorities reportedly want to have citizens practice what to do in the 10 to 15 minutes foregoing hit of the country by a missile, and teach them how to find shelter.

Tensions in the Far East rose again over the past days as the North Korean leader Kim Jong-Un said his country is in the final stages of developing an intercontinental ballistic missile.

Japan has responded by strengthening missile-defense efforts, part of plans for record defense spending in fiscal 2017.