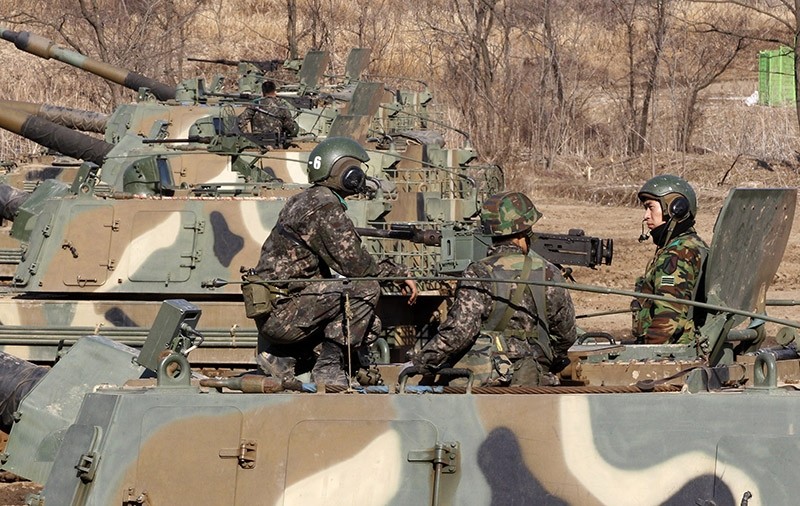 South Korea is accelerating plans to create a special military unit tasked with decapitating North Korea's leadership in the event of war as it looks for options to counter its rival's nuclear weapons and missiles, an official said Thursday.

The brigade, which will aim to remove the North's wartime command and paralyze its function if war breaks out, will be launched this year, according to an official from Seoul's Defense Ministry, who refused to be named, citing office rules. The unit was originally planned to be ready by 2019. The official refused to confirm whether the unit will train to execute pre-emptive strikes.

It also said a "Korea Massive Punishment and Retaliation" system would use special forces and cruise missiles now under development to destroy areas where North Korean leader Kim Jong Un and the rest of the country's decision-makers are located.