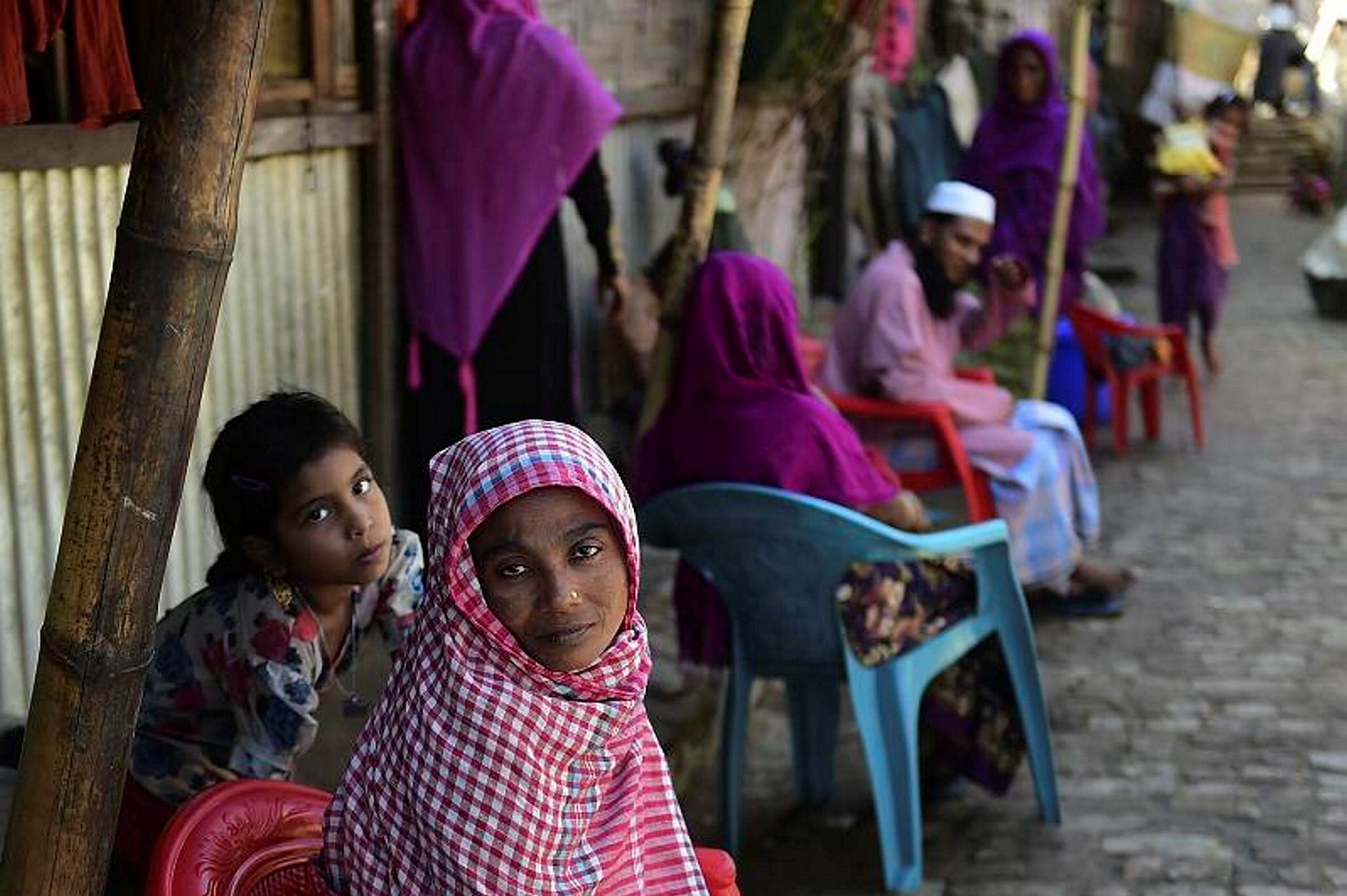 Since the military orchestrated a clampdown in predominantly Rohingya Muslim areas, more than 65,000 Rohingya Muslims have taken shelter in Bangladesh as the humanitarian situation worsens

At least 22,000 Rohingya fled Myanmar's conflict-torn Rakhine State in the previous week to seek refuge in neighboring Bangladesh, the United Nations said Monday. The latest refugee arrivals in Bangladesh bring the total number to 65,000 since last October, the UN Office for the Coordination of Humanitarian Affairs said in its weekly report.

As of Jan. 5, an estimated 65,000 people were residing in registered camps, makeshift settlements and host communities in Cox's Bazaar in Bangladesh, the report said. The report comes as U.N. human rights envoy Yanghee Lee is in the country on a 12-day-long investigation trip.

The violence in Rakhine State has become the biggest challenge facing Aung San Suu Kyi's government and has sparked international criticism that the Nobel Peace Prize winner has done too little to help the Muslim minority.

The United Nations human rights envoy was prevented from traveling to conflict areas in Myanmar's northern Kachin State due to ongoing fighting between government troops and ethnic rebel groups. Yanghee Lee, the U.N. Special Rapporteur on human rights in Myanmar, said that authorities denied her request to visit internally displaced persons camps in government-controlled Hpakant Township and the border town of Laiza where Kachin Independent Army (KIA) headquarters are situated. Lee is scheduled to present a report to the U.N. Human Rights Council in March 2017.

The Rohingyas are a Muslim ethnic group living mainly in Myanmar. Rohingyas are thought to be descended from Muslim traders who settled there more than 1,000 years ago. As of 2016, approximately 1.3 million Rohingyas live in Myanmar, and about 300,000 to 500,000 live in Bangladesh.

Reports of rapes and killings of the Rohingya minority in Myanmar has increased, although the government was insultingly dismissing the claims and making the situation worse, the U.N. human rights office said.

Security has deteriorated sharply in Myanmar's northwestern Rakhine State, home to many Rohingyas, since attacks on security posts near the border with Bangladesh on Oct. 9 in which nine police officers were killed.

The government of predominantly Buddhist Myanmar has blamed militants overseas for the attacks and poured troops into the region. Rights groups and residents say widespread abuses have occurred during the Myanmar military operation over the weeks since then. Myanmar has denied the accusations, saying many of the reports of abuses are fabricated, and it insists the strife in Rakhine State is an internal matter.