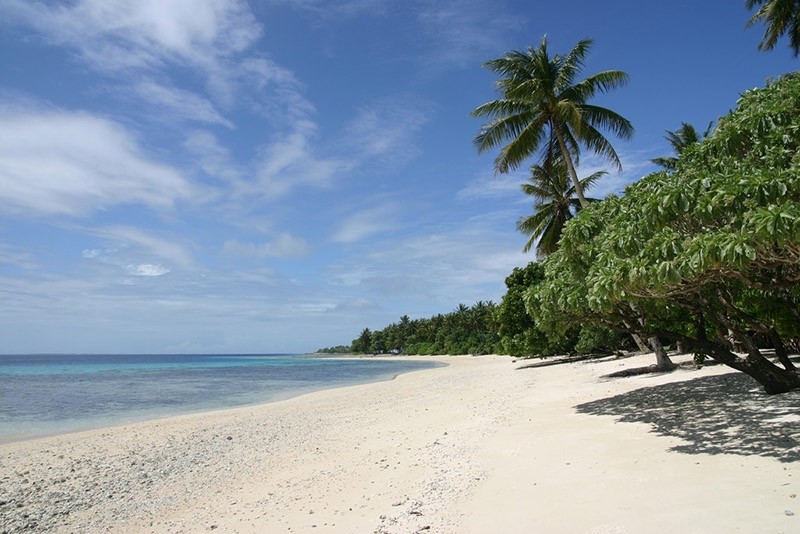 Residents of the Marshall Islands are going into a fourth week without internet access as repairs of its undersea fiber optic cable have been extended, officials said Friday.

"Initially, it was supposed to be a week's work, but it was hard for repair folks to identify the fault in the first place," Tommy Kijiner Jr, head of the tiny Pacific island's National Telecommunications Authority, said.

"After the fault was found there was additional work that needed to be done. It is ongoing and we are hoping it will be complete by January 18 or 19, but it all depends on weather conditions."

Since Dec. 28, all phone and internet communication has been switched to satellites, but Kijiner Jr said they receive only 50 megabytes per second of bandwidth, compared to 1.5 gigabytes per second before repair began.

Access to most websites has been blocked, except for emails and critical services like hospitals and airlines. Colleges have delayed the start of new school session, while businesses and government agencies receive internet up to two hours on a rotating basis.

Fast internet was easily available for the islanders due to cheap fiber cable, which was introduced to the country in 2009.

"There are internet hotspots everywhere. We have high social media penetration, especially compared to the size of the country. 60 percent of our bandwidth usage is for social media, especially Facebook and YouTube," Kijiner Jr told dpa.

"It is only normal. When you are spending hours and all of a sudden you don't have any access to it. They use it to communicate with friends and families and for entertainment," Kijiner Jr said.

"But this - it's totally out of control. We just have to keep our fingers crossed."