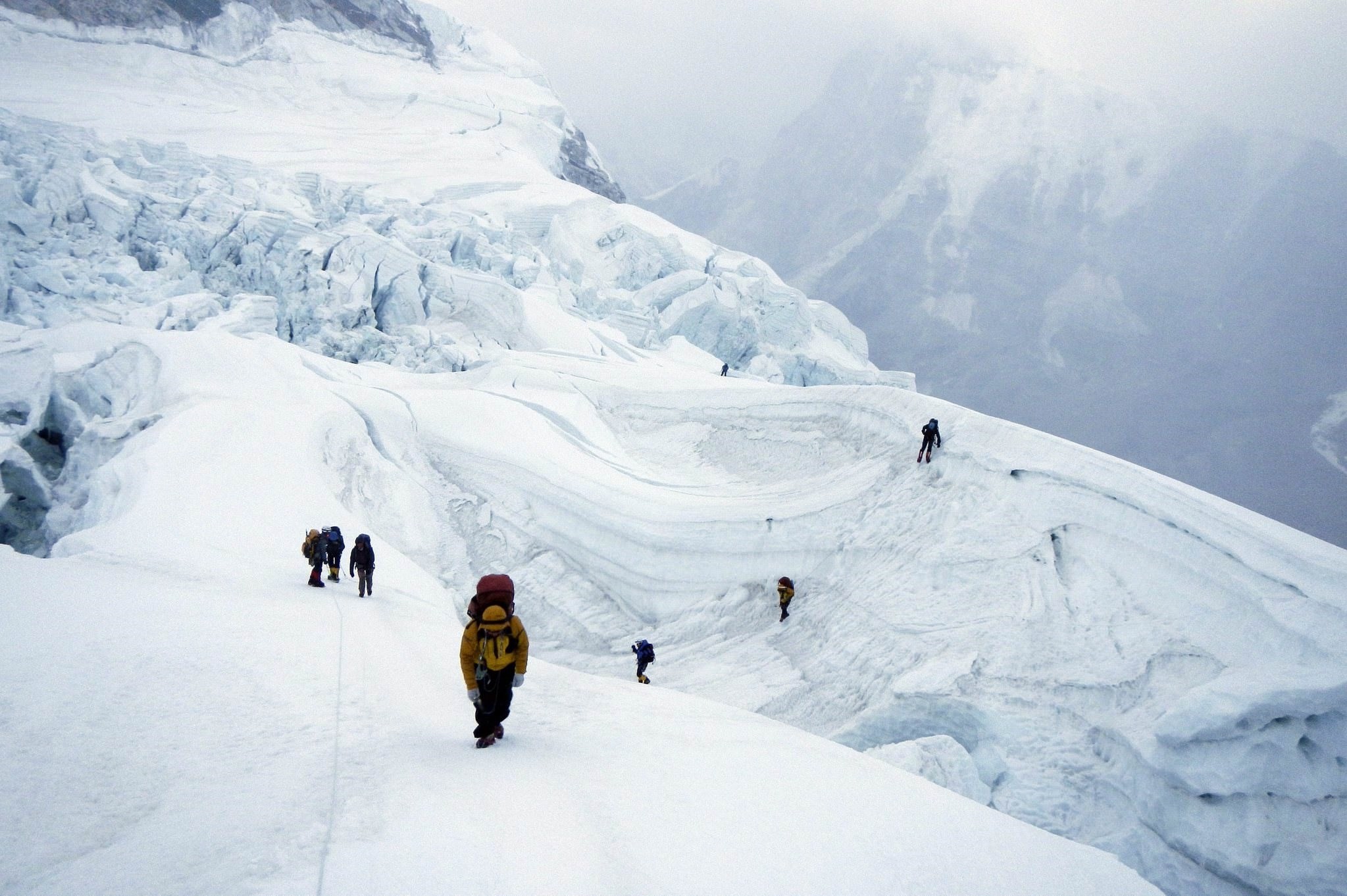 Scientists will take the tape measure to Mount Everest to determine whether a massive earthquake in Nepal really did knock an inch off the world's tallest peak.

India's top surveyor said Tuesday a team of scientists would be sent to neighbouring Nepal to measure Everest in the hope of putting to rest a debate about the true height of the towering mountain.

A deadly 7.8-magnitude earthquake struck Nepal in 2015, killing thousands and altering the landscape across the Himalayan nation.

Satellite data at the time suggested the impact of the quake reduced Everest's peak—which officially stands at 8,848 metres (29,029 feet) above sea level—by anywhere between a few millimetres and an inch.

But lingering doubt among the scientific community has prompted a fresh expedition to size up the peak, said India's surveyor general Swarna Subba Rao.

"We will remeasure it," Rao was quoted as saying by the Press Trust of India (PTI) news agency, adding the team would set off in two months.

"Two years have passed since the major Nepal earthquake and there's doubt in the scientific community that it did in fact shrink."

The exercise will require a month for observation and roughly another fortnight for the data to be officially declared.

Another official told AFP that a five-member team would depart for the expedition at winter's end, and would take measurements using instruments on the ground to gauge the peak's real height.

The earthquake, Nepal's deadliest disaster in more than 80 years, is also believed to have shifted the earth beneath the capital Kathmandu several metres to the south.