Thai official arrested in Japan for stealing 3 paintings from hotel 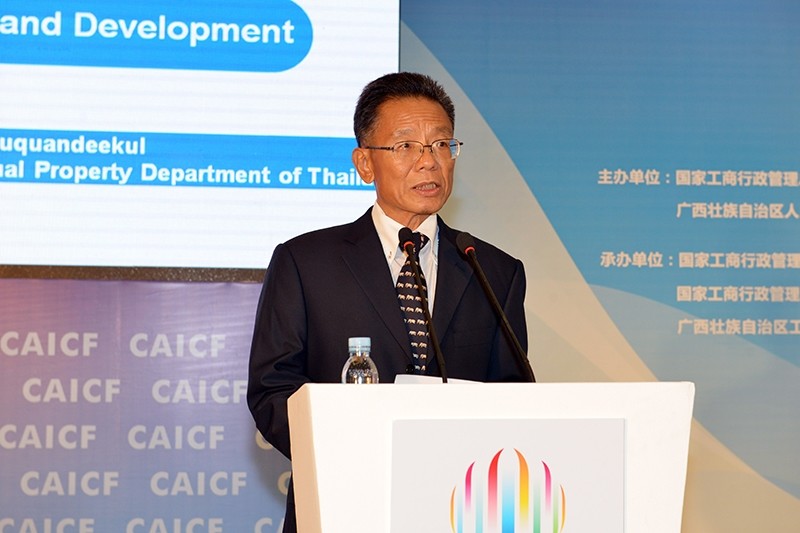 Thailand's Commerce Ministry says it will provide a lawyer and translator for a senior official arrested in Japan for allegedly stealing three paintings from a hotel's hallways.

Police in Kyoto said Suphat Saquandeekul was arrested Tuesday after they found the paintings in his luggage as he was checking out. Hotel staff had earlier seen security camera footage showing a man removing the paintings from the hallway wall and had alerted police.

The police said Suphat, deputy director general of the Department of Intellectual Property, admitted to the allegation, saying he wanted the paintings.

It was not clear if he was in Japan on a business or personal trip.