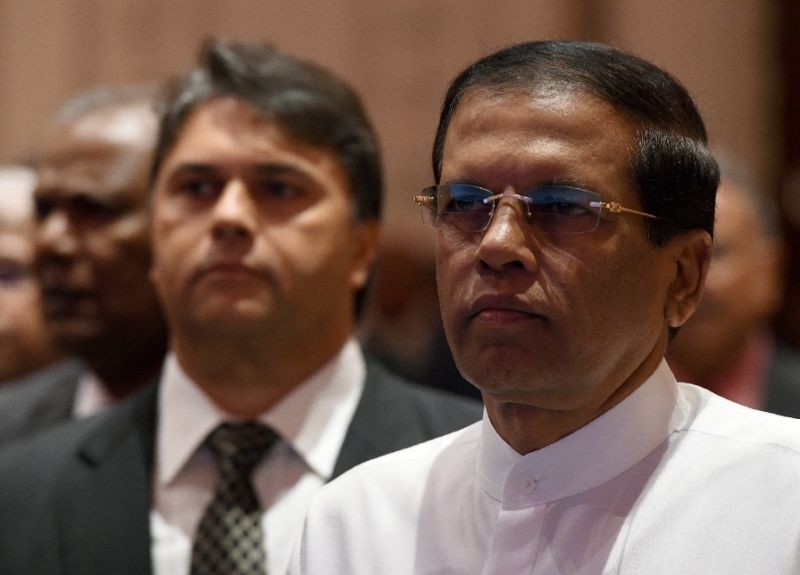 An astrologer who made several predictions that Sri Lanka's President Maithripala Sirisena would die has been arrested and released on bail, police said Wednesday.

The Police Media Division said Wijemuni was arrested Tuesday evening on the charges of making false predictions and comments that could mislead the public. A court in the capital, Colombo, released him on bail on Wednesday.

In the letter sent to the police chief, Bopage said he suspected a possible coup and assassination attempt were behind Wijemuni's sustained campaign on the internet during the last few months. He is the only person who has been investigated, though the government did not say if he was thought to have acted alone.

Wijemuni served two and a half years in prison for attacking Gandhi with his rifle as the Indian premier inspected a naval guard of honor in Colombo. After being released from jail, Wijemuni turned to politics and contested for parliamentary elections in 2000, before becoming an astrologer.

Most Sri Lankans follow astrology to identify auspicious times for occasions such as marriage, building houses and signing important documents.