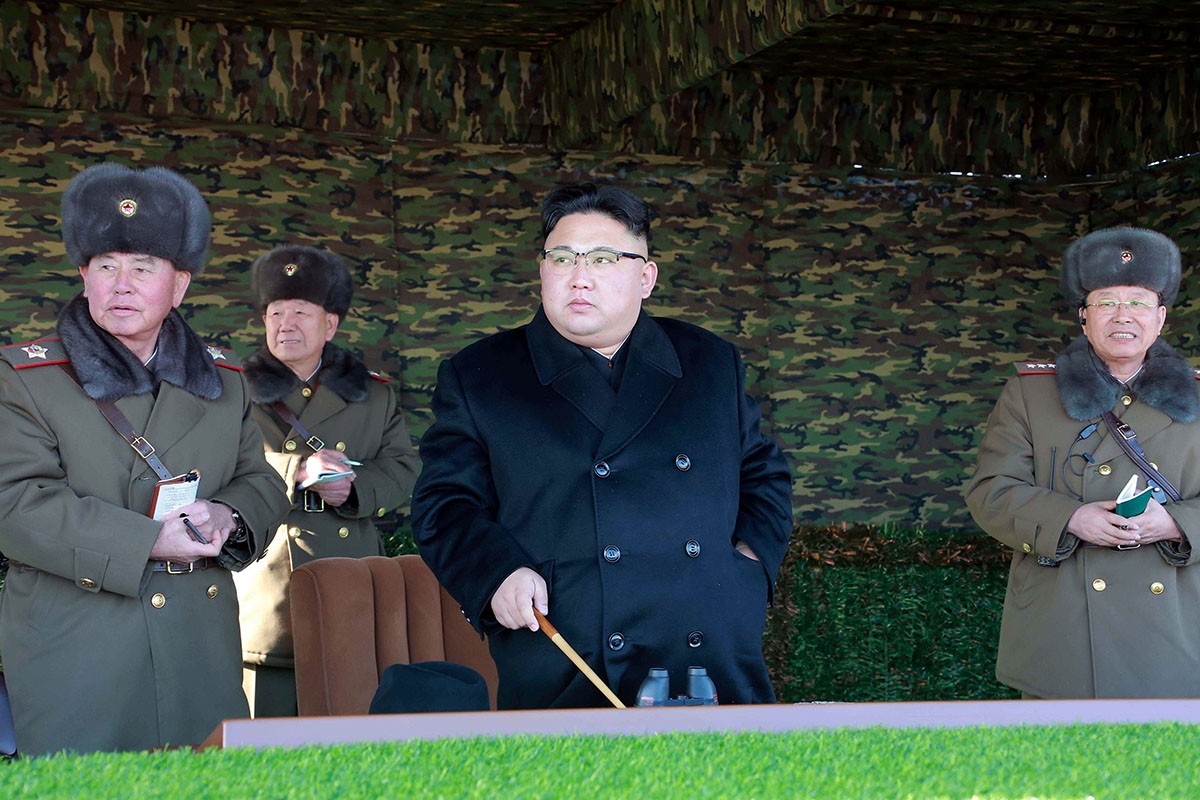 "Kim Jong-Un fired Kim Won-Hong, one of his close aides who supported his reign of terror," he said, adding he was demoted from four-star general to one-star.

A Unification Ministry official, asking not to be named, said that North Korea also executed an unspecified number of the agency's officials.

The sudden dismissal of a top official may add to instability in the North by increasing anxiety among elites, he added.

The spy agency chief, in post since 2012, played a key role in arresting and executing Kim Jong-Un's uncle Jang Song-Thaek, once known as the number two power holder, in 2013 on charges of treason.

The North's leader has reportedly killed more than 100 military, party and government officials, including Jang and Hyon Yong-Chol, a former defence chief who was put to death in 2015.

There has been no confirmation of the dismissal in North Korea's official media.

In a New Year's speech, leader Kim Jong-Un went out of his way to apologise over his failure to better serve the people.

"He is likely to conduct numerous purges and overhauls, shifting responsibility for poor past performances to bureaucrats this year," the South's Institute for National Security Strategy said in a report.

NK News, a specialist North Korea reporting service, said state media only reported three official appearances by Kim Won-Hong last year, the last of them in June, down from 32 in 2013, indicating that he had "appeared to fall out of favour".