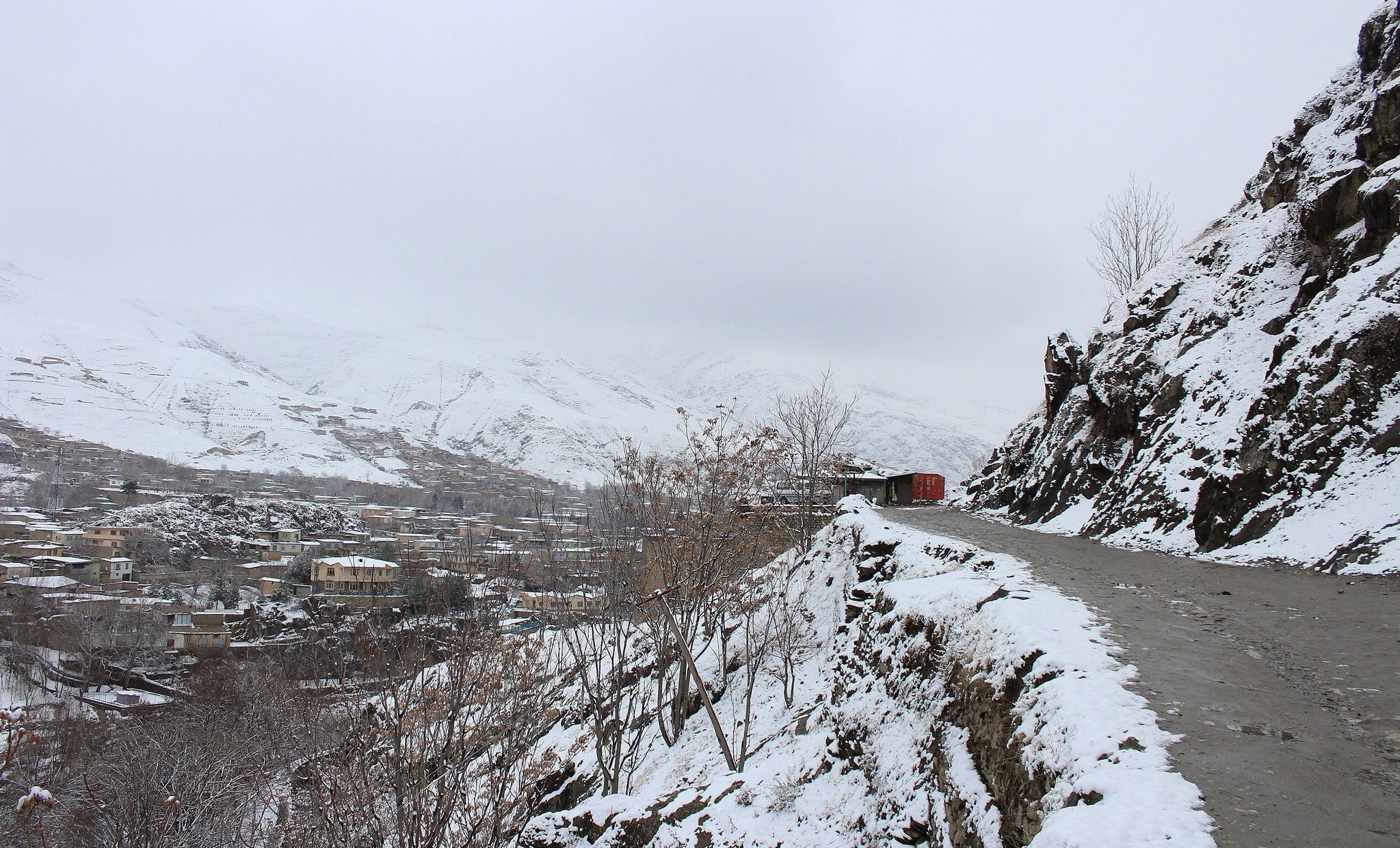 More than a 100 people have been killed in a series of avalanches triggered by days of heavy snowfall around Afghanistan, including 50 in one village, officials said Sunday, warning the death toll could rise still further.

The avalanches struck after three days of heavy snow, which has destroyed scores of homes and blocked roads mainly in central and northeastern provinces, making it difficult for rescue workers to reach the stricken villages.

The bulk of the deaths however occurred in remote Nuristan province, where at least 50 people were killed in a single village, Mohammad Omar Mohammadi a spokesman for the ministry of natural disaster told AFP.

"Avalanches have buried two entire villages in Bargmatal district, 50 bodies were recovered from one village while rescuers are trying to reach the other village," said the spokesman.

Bad weather and deep snow had hampered efforts of rescue workers to reach the isolated villages, raising fears the toll could rise sharply, according to officials.

In Badakhshan province also in the northeast of the country, at least 18 people, including three women and two children, were killed when avalanches struck their houses overnight, said provincial spokesman Naweed Frotan.

"Several dozens are still trapped, we are trying to rescue them," he said, adding that many roads were still blocked.

Five people were killed by avalanches in the Balkhab district of Sari Pul province in northern Afghanistan and at least 70 people trapped under the snow were being rescued, said provincial spokesman Zabiullah Amani.

"The roads to Balkhab are still blocked and we are trying to open them," he said.

Freezing weather killed at least two people and over 100 animals in the western province of Badghis.

The government declared Sunday, a normal working day in Afghanistan, to be a public holiday to deter non-essential travel and ensure schools were closed.

Unusually, snow even fell in the southern province of Kandahar.

Neighbouring Pakistan was also hit by severe weather, with at least 13 people killed in the northwest by avalanches or heavy rain.

An avalanche smashed into eight homes in the village of Shershal in Chitral district, killing nine people including four women and four children.

The region has been hit by heavy snowfall that is four feet (1.2 metres) deep in some places.

Six people who had been trapped beneath the snow were rescued.

A separate avalanche killed a soldier at a border checkpoint in Chitral district, a military statement said, while six more soldiers were injured.

Chitral district mayor Maghfriat Shah said the city's airport was closed because of the weather.

The region's electricity supply was also disrupted after the main power line was damaged.

In the Khyber tribal district on the Afghan border in the northwest, three infant girls were killed and two women injured when the roof of their house collapsed in heavy rain.

Deadly avalanches are common in Afghanistan's mountainous areas in winter and rescue efforts are frequently hampered by lack of equipment.

Despite billions of dollars in international aid after the ousting of the Taliban government in 2001, Afghanistan remains among the world's poorest nations.

Last month heavy snowfall and freezing weather killed 27 children, all under the age of five, in Jawzjan province in northern Afghanistan.