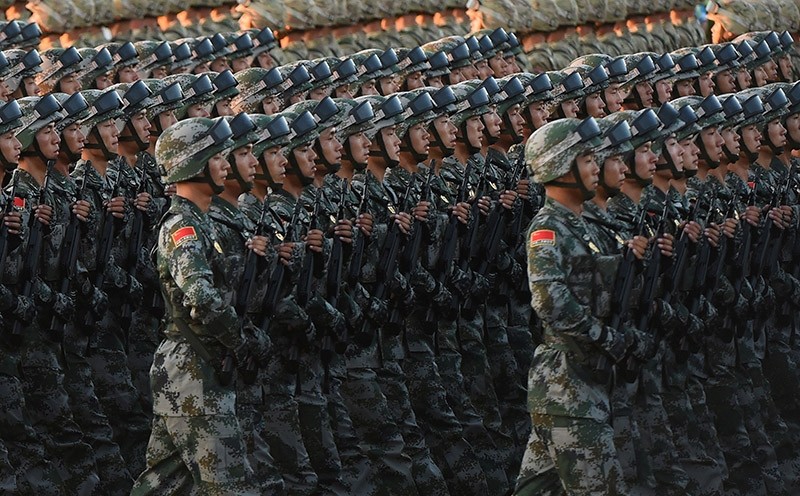 China's defense ministry on Thursday dismissed reports Chinese military vehicles were patrolling inside Afghanistan, saying the two countries were only carrying out counter-terrorism operations along their common border.

This month, the Central Asia-Caucasus Analyst think-tank said in a report on its website that Chinese troops were on Afghan soil conducting joint patrols with their Afghan counterparts.

That followed a similar report in an Indian media outlet in November.

"This is law enforcement bodies from China and Afghanistan, in accordance with a bilateral agreement on strengthening border law enforcement, conducting cooperation along the border so as to jointly carry out counter-terrorism and to fight against cross-border crime," Ren told a monthly news briefing.

"Reports in foreign media of Chinese military vehicles patrolling inside Afghanistan do not accord with the facts," he added, largely repeating a similar ministry statement from November.

China and Afghanistan share a 76-km (50 mile) stretch of border in a remote, mountainous corner of central Asia.

China has also worked with Pakistan and the United States to broker peace talks to end Afghanistan's Taliban insurgency that has raged there for 15 years.