Relatives of flight MH370 to raise funds for private search 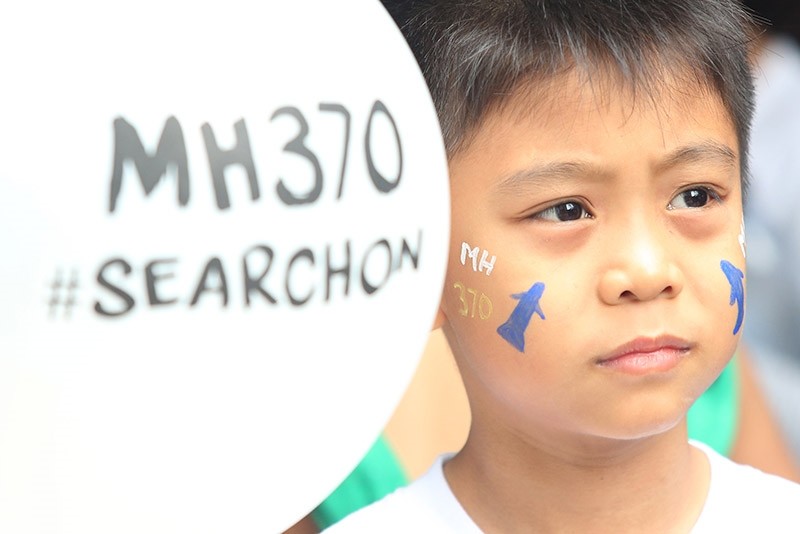 Families of passengers on missing Malaysia Airlines flight MH370 held a remembrance event on Saturday and announced the start of a private fund to pursue the search for the aircraft.

March 8 will mark three years since the Boeing 777 aircraft went missing on its way to Beijing from Kuala Lumpur, with 239 people onboard.

The memorial event at a mall included art exhibitions by local artists, talks by international experts and tributes by the next ofkin from France, Australia, India and China.

The search for the missing aircraft was officially suspended on January 17 this year.

Jacquita Gonzales, wife of MH370's inflight supervisor told local newspaper The Star she had "felt exasperated" on hearing the news.

"And today three years I never expected to be here. I didn't want to be here again, but here I am asking why this time the search has been suspended," said Grace Nathan, a lawyer in Malaysia whose mother was on the plane.

The head of the Australian department that led the suspended mission said the wreckage of MH370 was most probably located north of the official search area in the Indian Ocean, prompting hopes that that plane may still be found.

Up until now, some 27 debris pieces - including two found in South Africa two weeks ago - have been found that are thought to belong toMH370, Channel News Asia reports.

An estimated 15 million dollars will be needed to kickstart a new search for the missing aircraft.