Over half of Indian children anemic, health survey shows 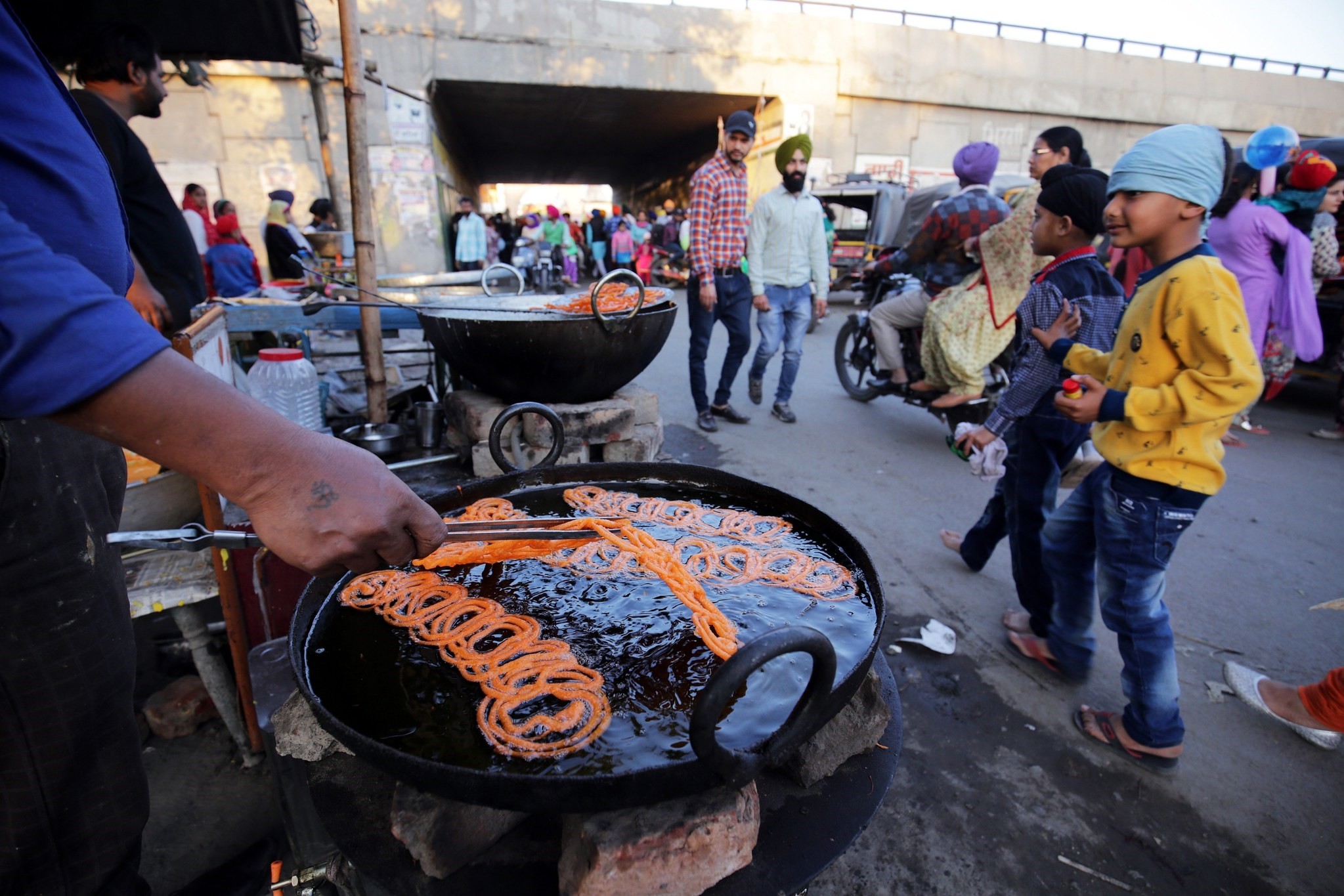 Over 58 per cent of children below five years of age in India are anemic and the country still has high levels of stunting, an official survey said.

Data from the National Family Health Survey 2015-16, published in the domestic media on Monday, showed that 58.4 per cent or around 72 million children were anemic.

Anemic children have lower than average levels of haemoglobin in their blood, which leaves them exhausted, vulnerable to infections and likely affects their brain development.

The survey showed that 38 per cent of children - or nearly 50 million individuals - in the same age group were stunted, 21 per cent wasted and 36 per cent were found to be underweight.

Child health experts said that although India has improved on internationally accepted parameters of child health since the last NFHS survey in 2005-2006, it still had severe levels ofundernourishment among its children, mainly due to poverty.

"There is an improvement in some areas, such as incidence of anemia, that dropped from 69.4 per cent in 2005-6, but on parameters like complementary feeding [giving an infant foods in addition to milk] after the baby has completed six months, there has not been much progress," Unicef nutrition specialist Gayatri Singh said.

The nutritional situation in India is among the worst in the world. India has serious levels of widespread hunger and a low ranking of 97among 118 developing countries, according to the Global Hunger Index 2016.

There is criticism that Indian policy makers have been unable toaddress the endemic crisis of hunger in the country, which ironically is the fastest growing major economy in the world.

Indian expenditure on healthcare is a little over 1 per cent of the country's gross domestic product, while the global average healthcare outlay stands at around 6 per cent, an editorial in the Times of India noted.

On the bright side, the survey showed increase in immunization coverage and a positive trend in indicators of women's empowerment, like literacy, with more women holding bank accounts and participating in household decisions.