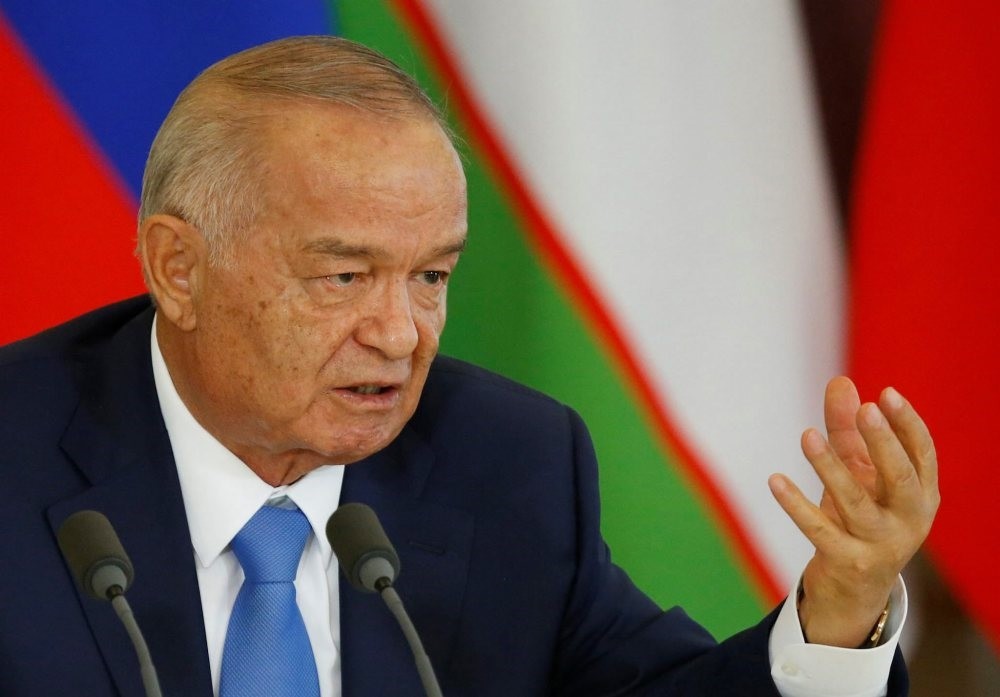 Since Shavkat Mirziyoyev's rise to power in Uzbekistan, following the death of its former autocratic leader Islam Karimov, experts said it would be naïve to expect any major changes in the country's politics, as well as reforms for better human rights and freedom of speech. The appointment of Shavkat Mirziyoyev right after Islam Karimov's death as Uzbekistan's new interim president reflects the country's closer ties with Russia, despite U.S. competition for influence in the strategic country

Uzbek President Mirziyoyev is a loyal but rather low profile ally of Karimov, who himself was a former communist party leader. Known for his repressive and dictatorial policies, Karimov tolerated no political opposition and cracked down on civil and human rights groups, as well as independent media outlets.

Though Uzbekistan's new President Shavkat Mirziyoyev in his first few months in the office took a number of measures that appeared to show some willingness to open up one of the world's most isolated countries, expectations were fairly low that Mirziyoyev would actually put the reforms into practice.

A few days before the presidential election, one of the world's longest-held political prisoners, Samandar Kukanov, 72, from the Erk Democratic Party of Uzbekistan was released in late November 2016, after spending more than 23 years behind bars.

Umida Niyazova, director of the Uzbek-German Forum for Human Rights said, "I am not sure if the release of Muhammad Bekjon is the start of a real change. For Mirziyoyev to release them, it cost him nothing, but it is in his favor that these detention terms were ended."

Edward Lemon, evaluating the release of high profile political prisoners as "marginal," said, "Mirziyoyev has declared his intention to continue the authoritarian path established by Karimov. Since the death of Islam Karimov, the regime has been sending out mixed signals. There have been a number of positive developments. At least four high profile political prisoners have been released since October, including Muhammad Bekjon, one of the longest imprisoned journalists in the world. But these improvements have been marginal."

"When the leader change in authoritarian regimes comes from the ruling elite, it is likely that the new administration shows two attitudes respectively. The first of these is focused on 'continuity' to not breakaway from the past, because the new leader has to get approval of the existing bureaucracy and elites to push opponents out in power game. The new leader emphasizes on 'continuity,' not 'radical change' to capture the reins of power," Okur said.

Edward Lemon underlined that Uzbekistan still remained one of the worst abusers of human rights in the world.

"Torture is widely practiced, there is no freedom of speech and there are thousands of political prisoners. Mirziyoyev's government has taken a few steps to improve the situation, but the country is far from free," Edward Lemon added.

According to the Initiative Group of Independent Human Rights Defenders (IGHRD), at least 12,800 people have been imprisoned since 2002 in Uzbekistan on trumped-up charges, with many facing torture.

Okur said until the president's competitors cease to be threats to a balance in the regime, he will speed up the steps to put reforms into practice. "Mirziyoyev does not think he is in that stage yet."

According to Lemon, the government has an interest in staying in power and accumulating wealth from this position. The government closely controls education, the media and civil society, preventing the spread of alternative narratives. Those who do dissent are punished.

"Unfortunately, Western powers approach Uzbekistan through the rubric of security, placing these concerns above human rights. The U.S., Germany and other countries continue to supply military aid to the country, despite its human rights record. This sends the signal to Tashkent that they are 'OK' with the government abusing human rights," said Lemon.

Uzbekistan was included in Freedom House's "The Worst of the Worst: The World's Most Repressive Societies" list in 2015.

The International Helsinki Federation for Human Rights (IHF) and HRW asked the U.N. Human Rights Council in Geneva to continue monitoring human rights in Uzbekistan, but the U.N. council is considering ending their observation.

According to Norway-based human rights' group Forum 18, Uzbekistan continues the long-standing denials of freedom of religion and belief and other basic human rights of prisoners, including those jailed for exercising freedom of religion and belief. Violations include torture, denials of medical care and of the possibility to read sacred texts and pray openly, Forum 18 reported.

According to Human Rights' Watch (HRW), Uzbek prison authorities routinely beat prisoners and use extreme forms of torture, including electric shock, asphyxiation and sexual humiliation, to extract information and confessions from inmates.

Meanwhile, Muslim prisoners have even been tortured for praying and in 2014 alone, at least 23 people were tortured to death in prison, HRW reported.

Mentioning the reason of oppression against Muslim political prisoners, Edward Lemon asserted that extremism poses a minimal threat to Tajikistan's security. But, this threat is being used by the government to crackdown on all forms of religious expression that fall outside of state control.

"Like other governments in Central Asia, the government has blurred the distinction between being a pious Muslim and being an extremist. This is more about preventing any alternative form of loyalty, other than to the state, from emerging than it is about fighting violent extremism," Lemon said.

"Mirziyoyev has worked to reduce Uzbekistan's foreign policy isolation. He has worked to improve relations with Tajikistan, Russia and other Central Asian states. But, the government, again, has been giving mixed signals. For example, the government announced intentions to remove visa requirements for citizens of 27 countries, only to 'postpone' the move later," Edward Lemon asserted, adding that improving economic relations with its neighbors will not directly translate into an opening of the political situation.

Asking about the reason of postponing the abolishment of visa requirements for 27 countries, Edward Lemon said it shows that decision making in Mirziyoyev's government is chaotic.

"It seems as if a decision to open up the country was made by certain individuals, perhaps Mirziyoyev, but then others disagreed and the decision was overturned. It indicates that everyone in the government cannot agree on the direction the country should take," Lemon told Daily Sabah.

Asking about Turkey's role in this stage, Okur said constructive engagement and support for the country, which he is accepted as an ally, can contribute to change his opinion.

"When considering Turkey's potential role, these issues should not be overlooked," Okur concluded.
RELATED TOPICS