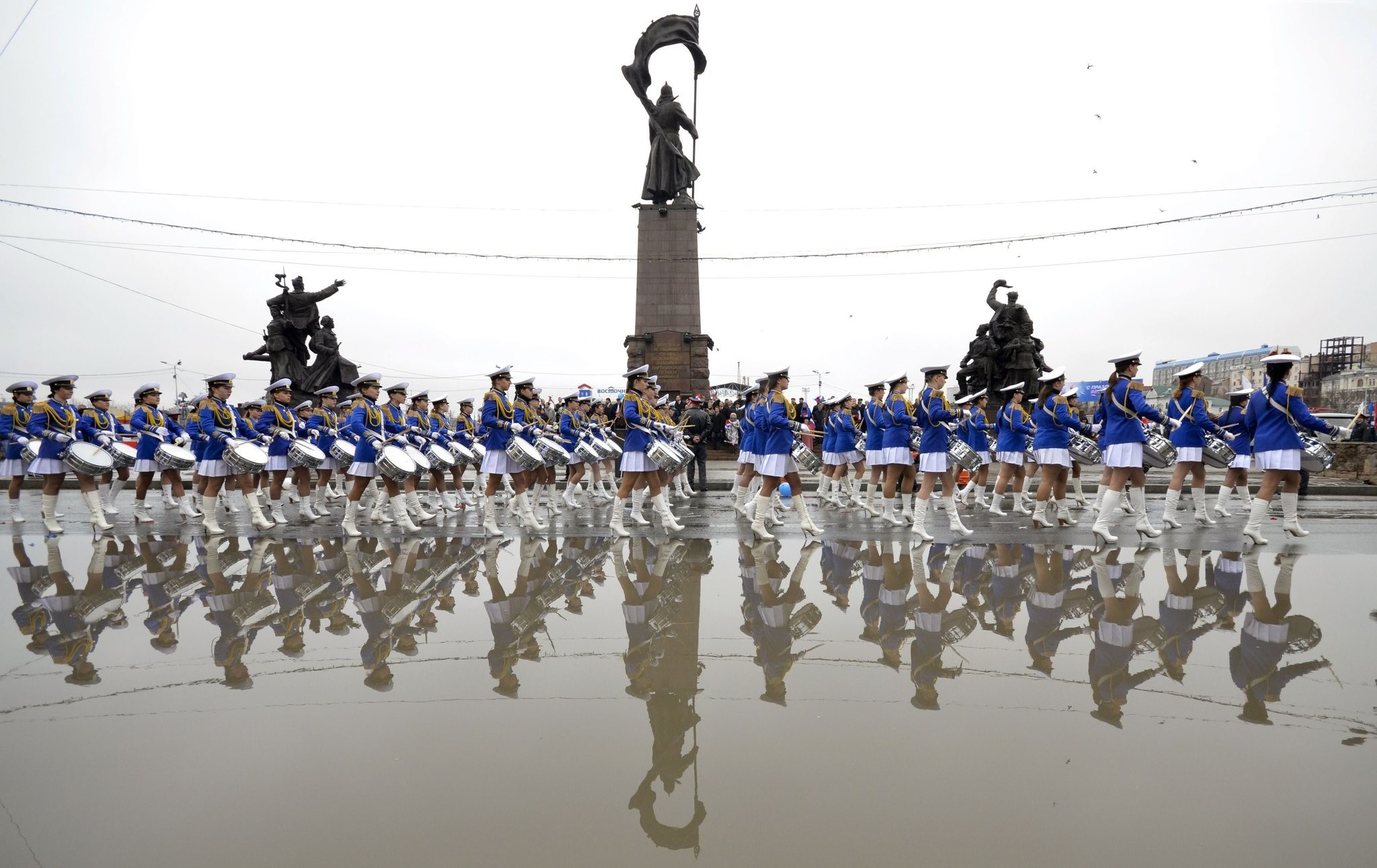 Nationals from 18 countries will be able to enter Russia's far eastern Vladivostok city without visas, the Russian government said Monday.

Prime Minister Dmitry Medvedev signed a decree allowing businessmen and tourists to enter the country through the Vladivostok port, according to the statement.

The only requirement is that they need to enter their personal details into a website created for this purpose, it added.

Vladivostok is the administrative center of Primorsky Krai province, bordering with China, North Korea, and the Sea of Japan. The city is the home of the Russian Pacific Fleet, and a major Pacific port.