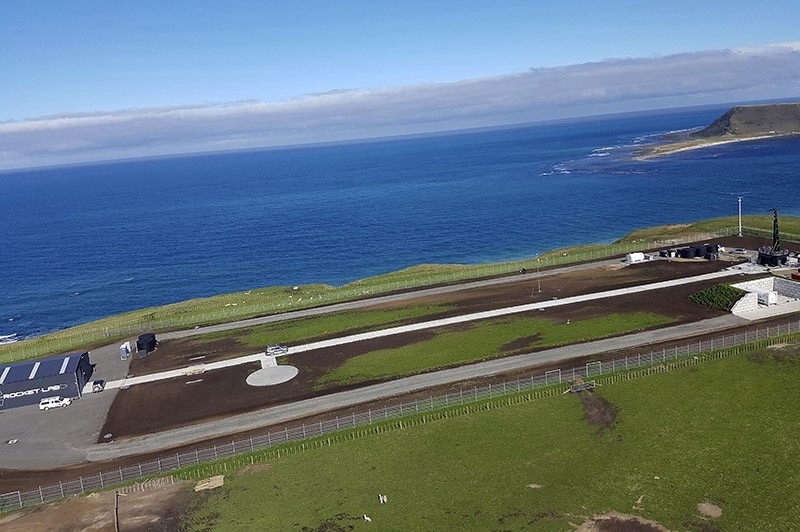 This Sept. 23, 2016 photo supplied by Rocket Lab, shows the launch site for the Electron rocket on the Mahia Peninsula in the North Island of New Zealand (AP Photo)
by Compiled from Wire Services May 25, 2017 12:00 am
New Zealand has become the 11th nation to host a rocket launch, after private company Rocket Lab's carbon fiber Electron rocket took flight Thursday.

The company tweeted Thursday afternoon: "Made it to space. Team delighted. More to follow!"

Rocket Lab was given official approval last week to conduct three test launches from the remote Mahia Peninsula. The company hopes to begin commercial launches later this year and eventually launch one rocket every week.

"Currently, small satellite companies wait years to get on orbit, often at the mercy and schedules of larger payloads," Beck said earlier this year.

Rocket Lab's Electron rocket uses 3D-printed engines and is designed to send small payloads, such as imaging and communications satellites weighing up to 150 kilograms, into space.