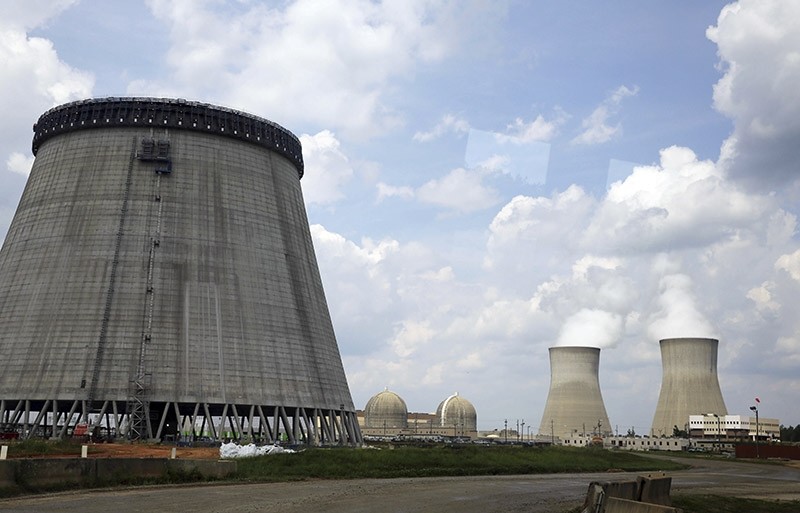 Japan's Atomic Energy Agency says five workers at a nuclear facility that handles plutonium have been exposed to high levels of radiation after a bag containing highly radioactive material broke during equipment inspection.

The state-run agency says the incident occurred Tuesday at its Oarai Research & Development Center, a facility for nuclear fuel study that uses highly toxic plutonium. The cause of the accident is under investigation.

The agency says its initial survey found contamination on all five men's limbs and inside the nostrils of three of them — a sign they inhaled radioactive dust.

Japan's NHK television said Wednesday one of the men's contamination levels was hundreds of times higher than initially reported by the agency.

The agency says the workers did not show signs of health problems.