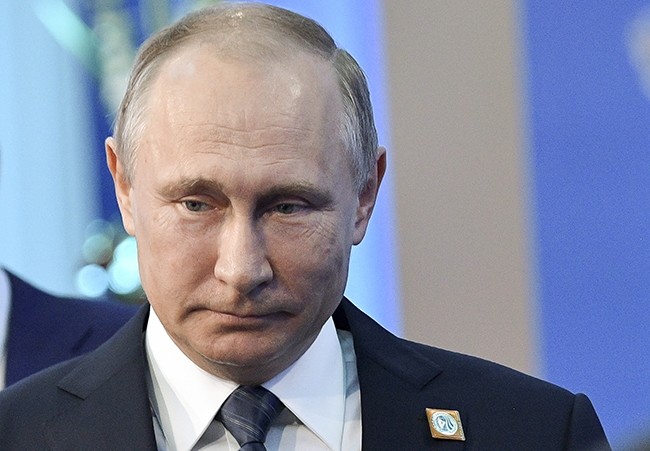 During a meeting between the leaders of the Shanghai Cooperation Organization (SCO) member states Putin assured that the information about the terrorist group's new plans came from reliable sources.

"We need to strengthen coordination between security [forces] and intelligence services of the SCO member states, particularly through the regional counterterrorism agency," the Russian president said.

Putin also said that Daesh-aligned underground groups are present in SCO member states, with the April bombing in the St. Petersburg metro as proof. He added that another concern is Afganistan-based terrorists who have been trying to enter SCO countries.

"In order to defeat terrorism, all the countries should unite their efforts for fair and meaningful cooperation based on international law," Putin said, adding that social and economic issues that fueled terrorism activities should be addressed.

The Shanghai Cooperation Organization, or the Shanghai Pact, is a Eurasian political, economic, and military organization which was founded in 1996. It currently consists of eight members, including China, Russia, India, Pakistan, Kazakhstan, Kyrgyzstan, Tajikistan, and Uzbekistan.