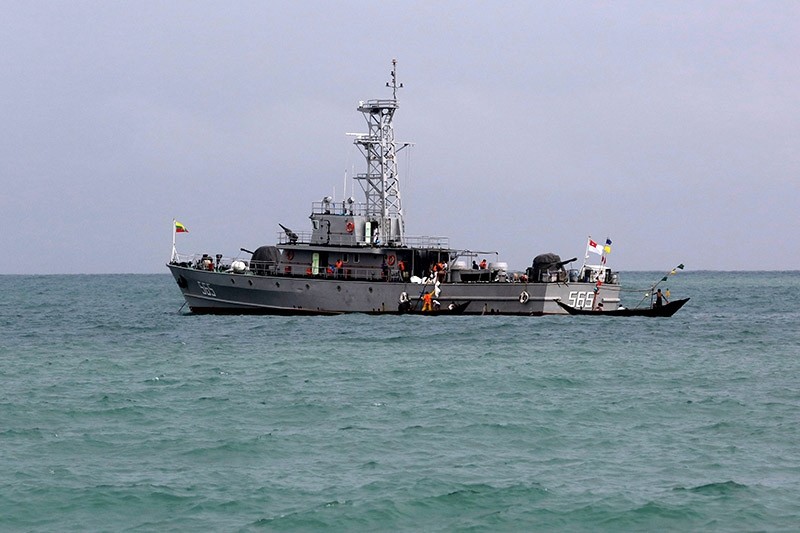 Search and rescue efforts for a plane that crashed off Myanmar's southern coast entered a third day on Friday, as hopes faded of finding survivors after 31 bodies were pulled from the water.

Most of the dead retrieved from the Andaman Sea were women and children after a fraught search by navy ships, planes, helicopters and fishing boats hampered by heavy rains.

A statement from the army chief's office posted on Friday said workers had found the bodies of 21 women, eight children and two men, along with parts of a military transport plane.

Soldiers, family members and crew were on board when the weekly flight, from several coastal towns to Yangon, went missing.

The military has described the captain as a "seasoned" pilot with more than 3,000 hours flying experience.

The cause of the incident has yet to be confirmed.

State-owned China National Aero-Technology Import & Export Corporation, maker of the plane, said it would assist Myanmar authorities fully in the investigation into the crash.

Survivors are unlikely more than 24 hours after the plane lost contact, despite warm sea temperatures, experts have said.

Many bodies had fragmented into several pieces and no victim wearing a life jacket has yet been recovered, said a member of the emergency team.

Aircraft accidents, involving both civilian and military planes, are not uncommon in Myanmar.