2017 deadliest Ramadan for Afghans since US-led invasion in 2001 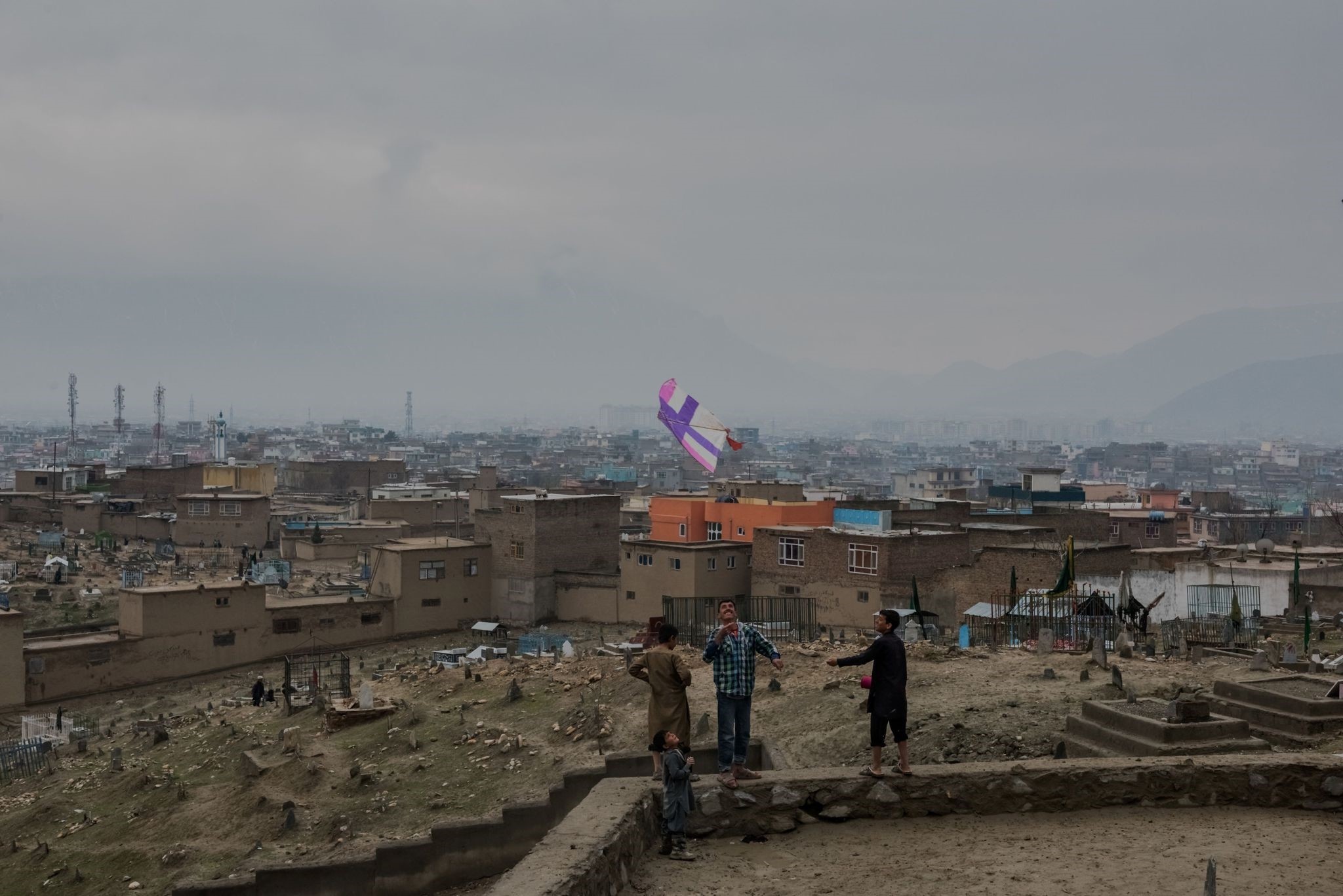 Afghanistan has suffered its deadliest Ramadan since the US-led invasion in 2001 with over 200 killed and hundreds wounded, according to an AFP count based on official figures.

The streets of Kabul were quiet on Saturday ahead of the Eid-ul-Fitr festival, which marks the end of Islam's holiest month, amid fears of further attacks.

Militants believe they will go to paradise if they die during Ramandan or on Eid, a day when millions of Muslims break their fasts and visit mosques for prayers and celebrations.

"It was the deadliest month for pious Afghans who were all fasting," political analyst, General Abdul Wahid Taqat told AFP.

"They killed them everywhere they could, inside the mosques, on the streets... as they believe the more they kill, the more rewards they will earn," he said.

The carnage left the Afghan capital shaken and hundreds of protesters took to the streets following the bombing, calling for officials to resign.

Clashes between protestors and authorities left at least six people dead while at least seven more were killed when suicide bombers tore through a row of mourners at a funeral for one of the protesters.

On Thursday as Ramadan was drawing to a close, a Taliban car bomb struck a bank in Lashkar Gah, capital of the volatile Helmand province. Around 34 people queuing to withdraw their salaries died.

Washington is soon expected to announce an increase in the US military deployment to bolster Afghan forces, who are struggling to contain the insurgency. American military commanders in Afghanistan have requested thousands of extra boots on the ground.

US troops in Afghanistan now number about 8,400, and there are another 5,000 from NATO allies, a far cry from the US presence of more than 100,000 six years ago. They mainly serve as trainers and advisers.

"Taliban, Daesh, Al Qaeda, all are planning to make 2017 the deadliest year as a warning for the US who plans to send more troops in Afghanistan," said Taqat.

On Friday, Taliban leader Mullah Haibatullah Akhundzada in an Eid message vowed to continue fighting until the complete withdrawal of foreign forces from Afghanistan.