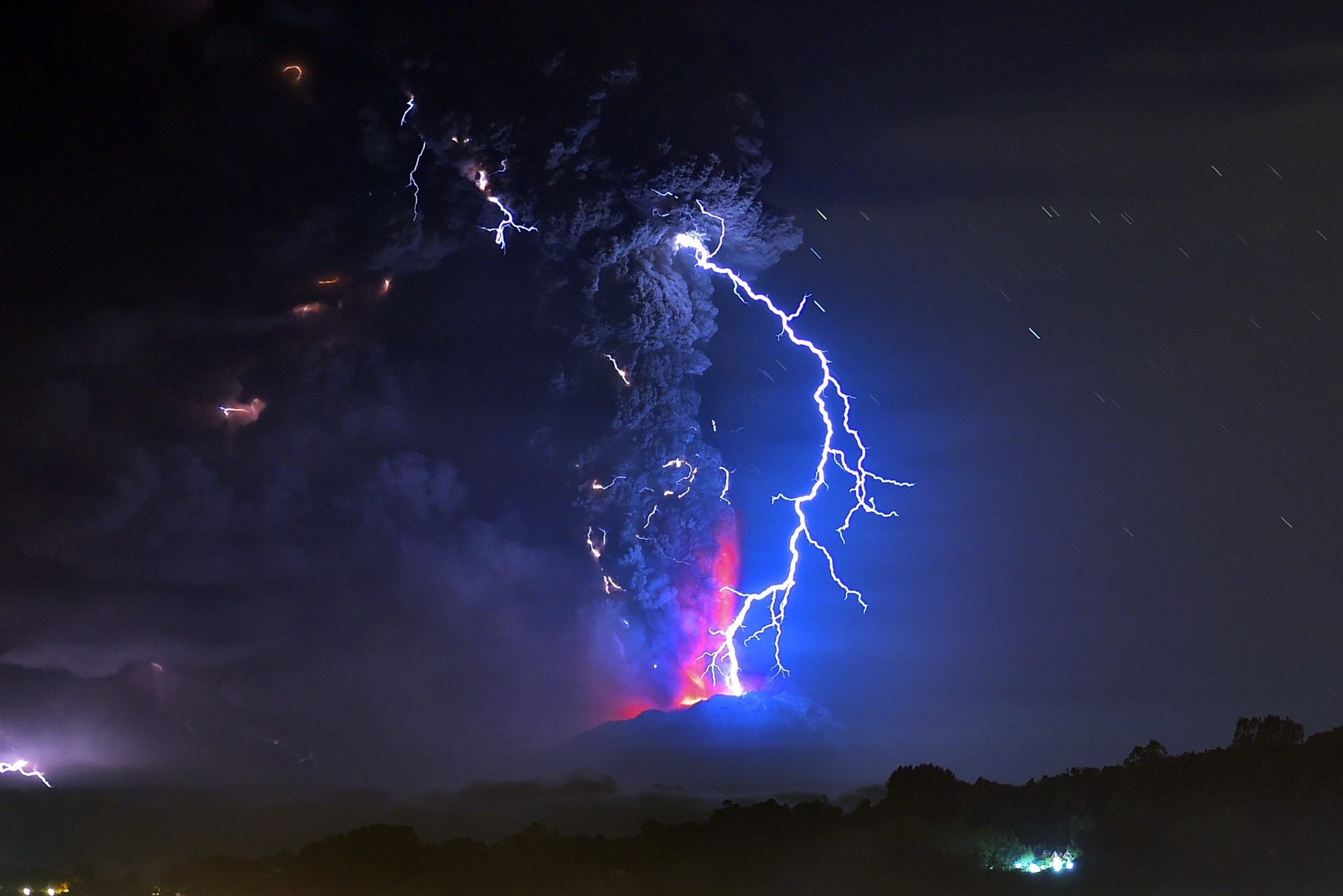 At least 31 people have been killed and more than 10 others injured in the incidents of lightning strikes in India's eastern state in the last 24 hours, a disaster management body said Monday.

In a press release issued on Monday, the state government announced a compensation of $6,300 to the families of the victims.

Deaths due to rain-related incidents during monsoon period are common in India. Majority of those died were working on farms.

Meanwhile in northeastern Assam state, nearly 500,000 people from 15 districts of the state have been affected by floods.

According to the data released by the Assam State Disaster Management Authority, at least 1,096 villages are inundated and crops in 41,200 hectares have been destroyed.

At least 24,000 people have been staying in 128 relief camps operated by the state government.

The state government has also sent relief staff to low lying areas so that necessary aid could be provided to affected people.