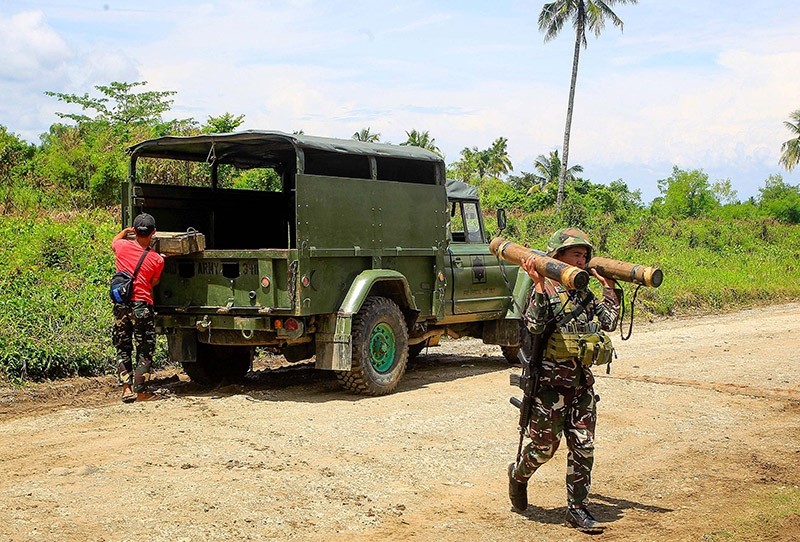 A proposed identification system for Muslims is discriminatory, the Armed Forces of the Philippines said Monday.

Authorities want identification for "everyone, not just a certain sector of the society", according to military spokesperson Brig. Gen. Restituto Padilla.

"It is discriminatory if you ask IDs from just one sector of society," said Padilla at a news conference, and urged a national ID system the military supports.

The proposed identification for Muslims, currently being implemented in the town of Paniqui, Tarlac, in the central Philippines, was proposed to be replicated in other parts of the region by police and local government units.

The proposed system has drawn criticism from various sectors such as the Autonomous Region in Muslim Mindanao Governor Mujiv Hataman, Imam Council of the Philippines president Ebra Moxsir, Shariah lawyer Harun and Senators Sherwin Gatchalian and Paolo Benigno Aquino who believes such a system is a form of discrimination.

"If the requirement is security-related, the ID system should be applied to every resident of the community, to every Filipino, not just Muslim," Hataman said.