Death toll from India's monsoon floods rises to at least 76 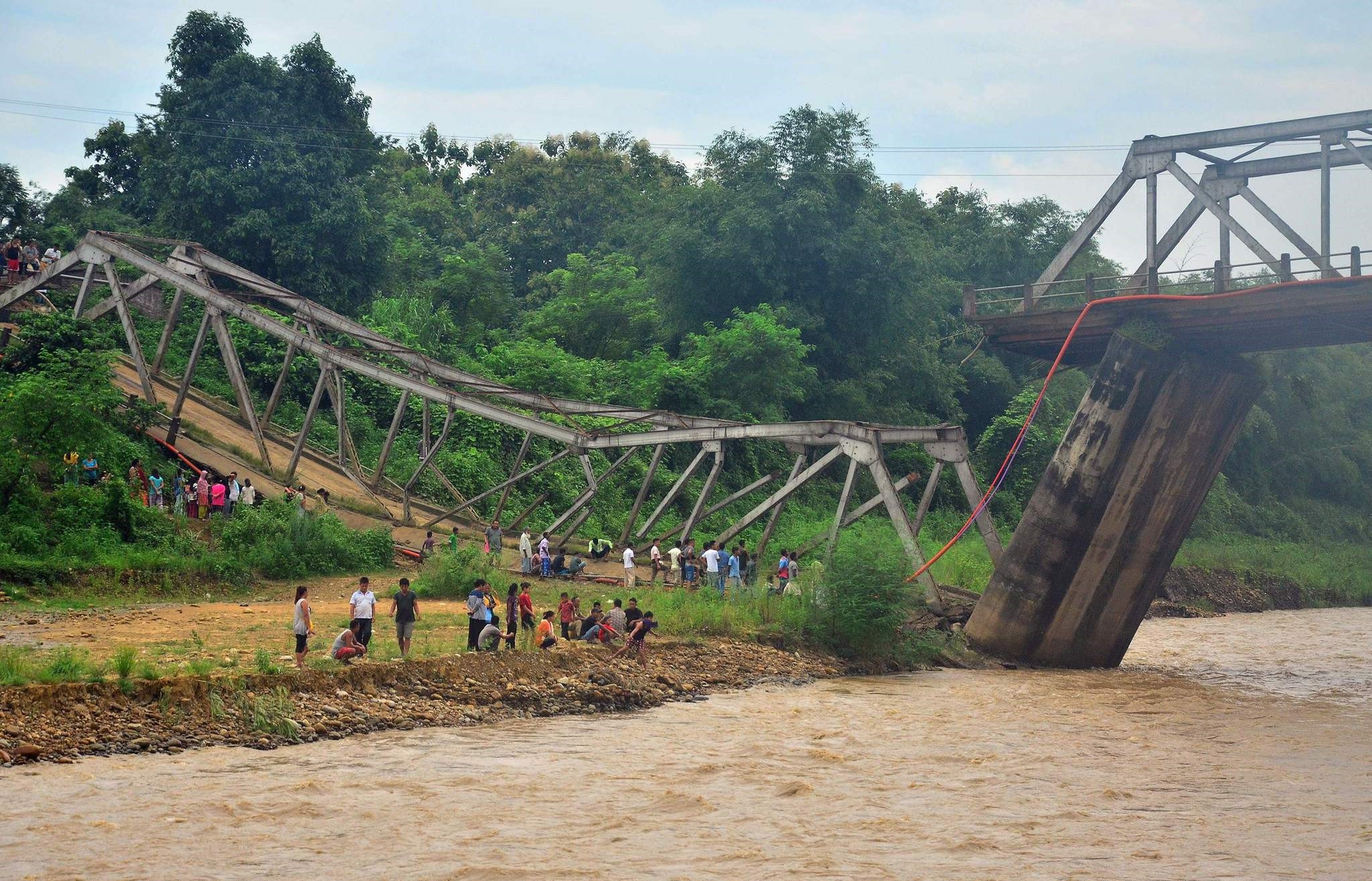 The death toll from severe monsoon flooding across India has risen to at least 76, officials said Monday, with eight people killed in the past day in the worst-hit states.

Heavy rain in Gujarat has claimed 11 lives since Saturday as the monsoon intensified across the western state.

"Seven of these died in the last 24 hours and at least four others are still missing," Pankaj Kumar, a Gujarat government official, told AFP.

Arunachal Pradesh and Assam in India's northeast have been the hardest-hit, while pockets of the eastern states of Odisha and Bihar have also been affected.

In the hilly state of Assam 60 people have been killed and a state-wide emergency relief operation has been underway since the wet season arrived in April.

"One person died in the last 24 hours. Thousands have been rescued and are now in 118 relief camps set up by the government across 21 affected districts," said Rajib Prakash Barua, a senior official with the state's Disaster Management Authority.

Rains had eased in some parts of the state but five major rivers were still at danger levels, he added.

Rescue teams have also delivered grass and other feed to animals stranded in flooded sections of Assam's Kaziranga National Park, home to India's famed one-horned rhinos and other native species.

Power supply and rail and road services have been disrupted in the five worst-hit states.

Parts of Arunachal Pradesh have endured some of their worst floods and landslides for years amid more than a week of incessant rain.

At least five people were killed by a landslide last week in a remote village along the border with China.

The government has called in the army to help with relief and rescue operations in some parts of the worst-hit states.