Duterte offers self-rule to the Philippines' Muslims to defeat Daesh 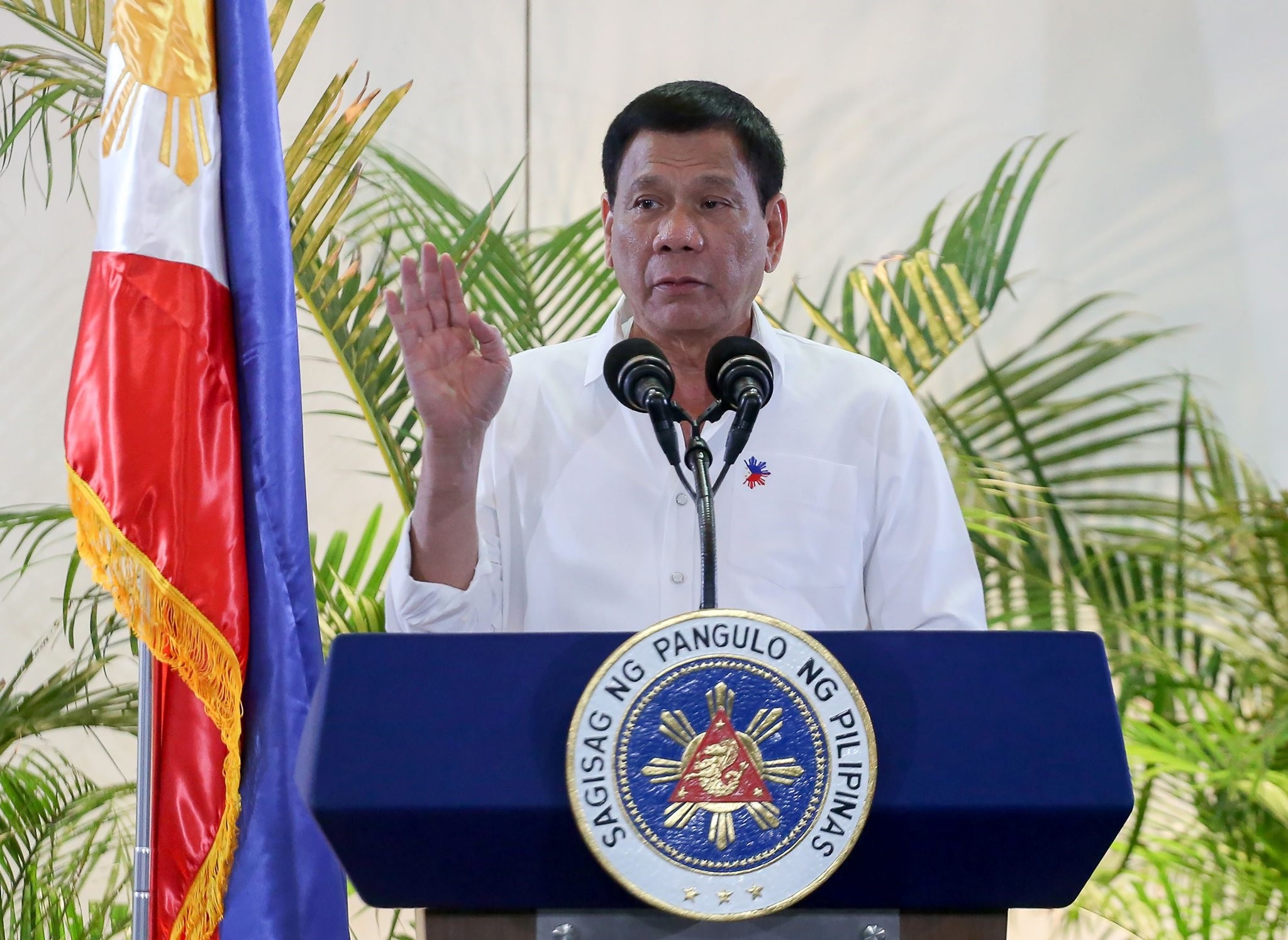 President Rodrigo Duterte offered self-rule to the Philippines' Muslim minority on Monday in an attempt to defeat Daesh militants who seized a southern city in the gravest challenge to his year-old rule.

Duterte hopes the promise of autonomy will persuade Filipino Muslims to participate in the fight against Daesh, whose followers still control parts of Marawi after nearly two months of fighting that had left more than 500 people dead.

Muslims since the 1970s had waged a decades-old insurgency that claimed more than 100,000 lives in the Mindanao region that includes Marawi.

"The next 12 months are full of opportunity but also fraught with so much danger. The dangers are staring us in the face: violent extremism, the source of the crisis in Marawi," Santiago added.

An Autonomous Region in Muslim Mindanao has been in place in parts of the south since after a rival faction, the Moro National Liberation Front (MNLF), signed peace with Manila in 1996.

However it had failed to end violence and rebellion.

Duterte is also set to decide within the week whether to extend military rule over Mindanao.

The constitution limits martial rule to 60 days, a safeguard against abuses put in place after the downfall of the Ferdinand Marcos dictatorship.

However Congress can authorise an extension.

The military said there were still 60-80 gunmen holed up in about 500 Marawi houses and buildings after weeks of day and night air strikes and artillery pounding.

About 300 civilians also remain trapped in the area and some of them have been taken hostage, the military said.