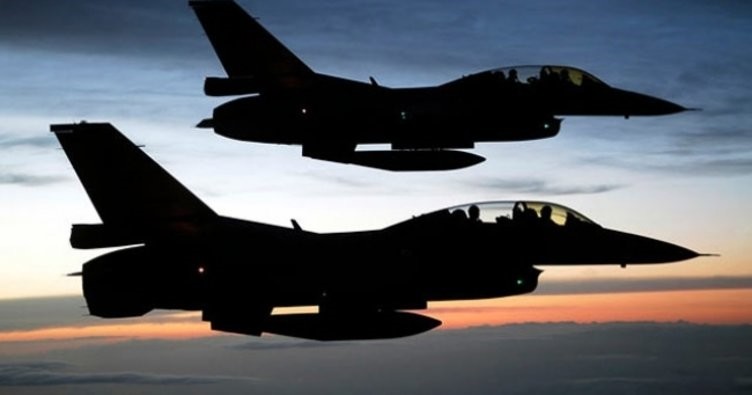 One of the Chinese jets flew under the navy plane then slowed and pulled up in front of it, causing the crew "to take evasive action to avoid collision", Davis told reporters.

The U.S. Navy described the flight as "a routine mission operating in accordance with international law" up until the "interaction" with the Chinese interceptors.

"There are intercepts that occur in international air spaces regularly," said Davis. "This is uncharacteristic of the normal safe behavior from Chinese military."