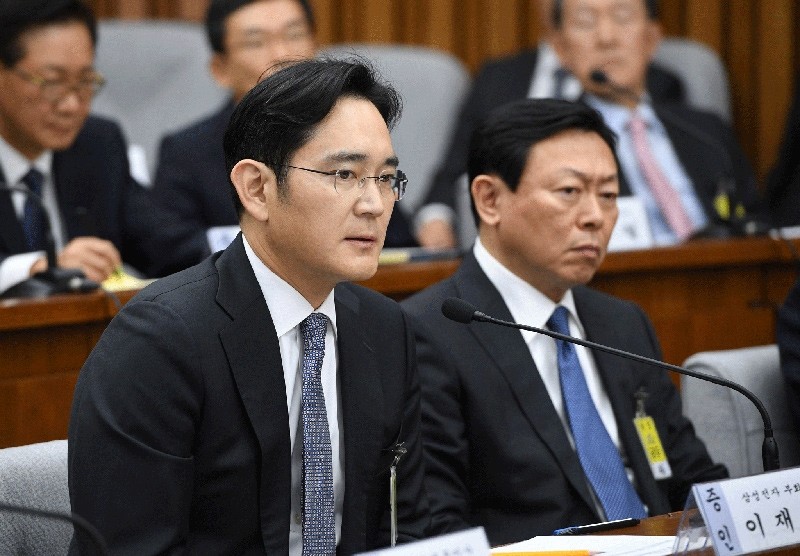 South Korean prosecutors on Monday demanded the heir to the Samsung empire be jailed for 12 years over his role in the corruption scandal that brought down the country's last president.

At the final hearing in the trial of Lee Jae-Yong, the vice chairman of Samsung Electronics, prosecutors called him the "ultimate beneficiary" of crimes committed in the scandal, and sought a 12-year sentence.

Lee, 49, has been in detention since February, and on trial for charges including bribery and embezzlement as part of a scandal that led to Park's ouster. Lee has denied wrongdoing.