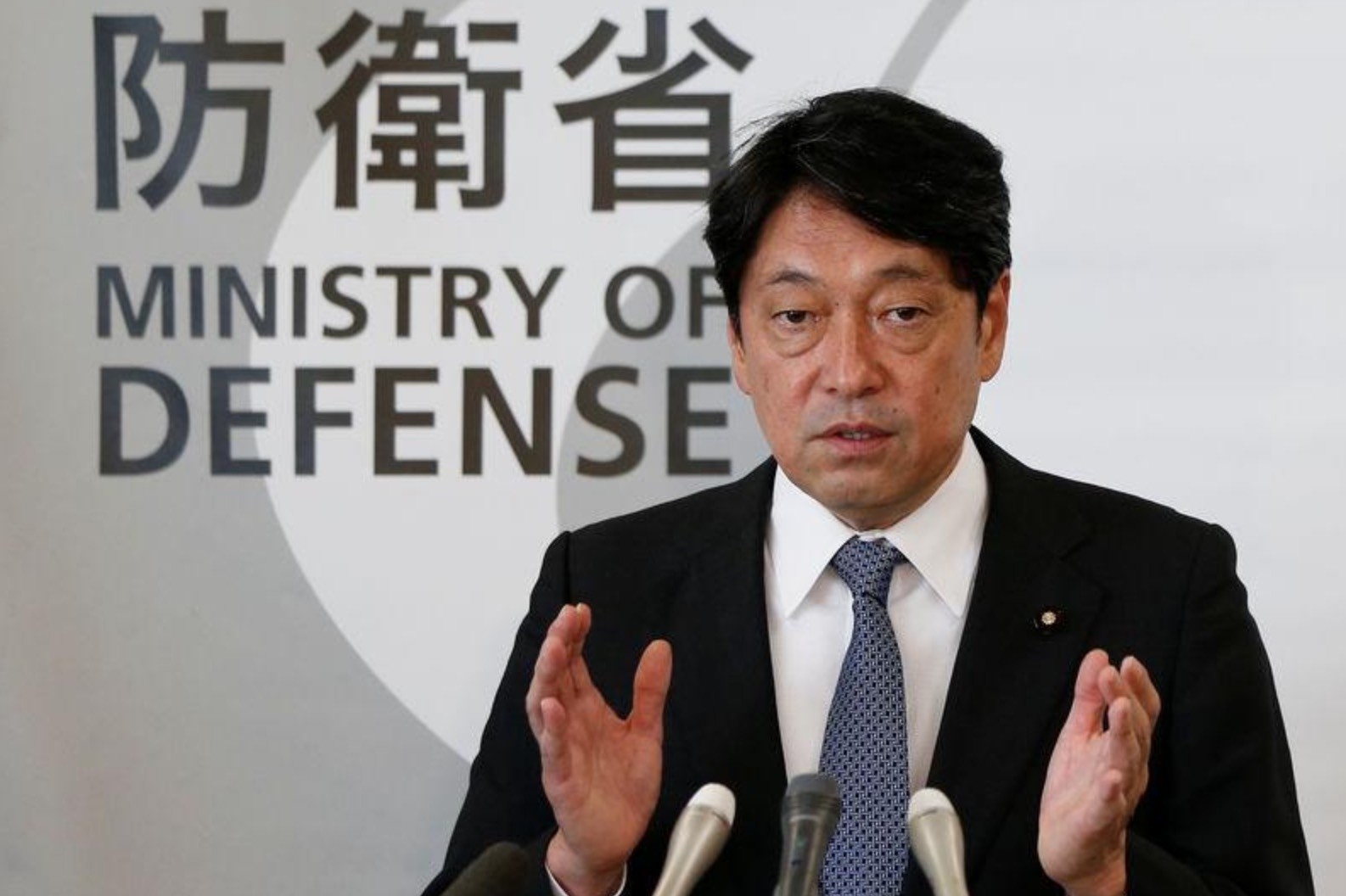 Japan has upgraded its official warning on North Korea, saying that the threat had entered a "new stage" and that the regime may have already acquired the ability to miniaturise nuclear weapons.

Japan, which lies across the sea from North Korea, has been wary for decades over its missile development as well as Pyongyang's history of abducting Japanese citizens to train its spies.

North Korea has increasingly been firing missiles into the waters between the two countries and last month launched two intercontinental ballistic missiles (ICMBs), with leader Kim Jong-Un boasting the entire United States was within reach.

While experts and officals doubt the North's missile technology is really that advanced, the country has made steady progress in recent years under Kim.
"Especially since last year, when it pushed ahead with two nuclear tests and launched more than 20 ballistic missiles, it has posed a new level of threat," Defence Minister Itsunori Onodera said in the white paper.

Onodera, reappointed to the post last week after having served in the position 2012-2014, also reiterated phrasing from past reports calling the danger from North Korea "significant and imminent".

"It is conceivable that, over time, the risk will increase for the deployment of ballistic missiles with nuclear warheads that put our nation within their reach," the Japanese-language paper said.

Tokyo controls the islands as the Senkaku while Beijing claims them as the Diaoyu.

Coastguards from the two sides have engaged in maritime standoffs, while their militaries have also had close calls. Experts fear such situations may lead to unplanned clashes.

"Regarding China, we are strongly concerned about its impact on the regional and global security environment as it continues to make unilateral, uncompromising assertions that are incompatible with the existing international order," Onodera said.