North Korea vows attack against US territory Guam in mid-August 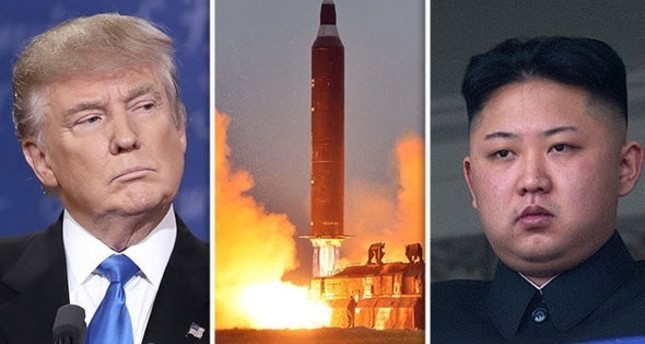 North Korea said it will complete a plan to attack waters near Guam, a U.S. territory in the pacific, by mid-August and then "wait for commander-in-chief's order," Associated Press reported early Thursday.

The military of the hermit kingdom also said that only "absolute force" can work on U.S. President Donald Trump and called his threat "a load of nonsense."

The secretive state also ruled out negotiations or dialogue with the U.S. "Trump is bereft of reason, and that's why he cannot be negotiated with," it said.

Trump warned North Korea that it could face "fire and fury" after a new report Tuesday said U.S. intelligence believes Pyongyang has successfully produced a nuclear warhead that can fit inside its missiles.

The latest report that it has produced a miniaturized nuclear warhead would mean North Korea has passed a key threshold in becoming a full-fledged nuclear power.

"North Korea had best not make any more threats to the United States. They will be met with fire and fury like the world has never seen," Trump said during a briefing on opioid addiction at his golf course in Bedminster, New Jersey.

He also said North Korean leader Kim Jong-Un "has been very threatening beyond a normal state."