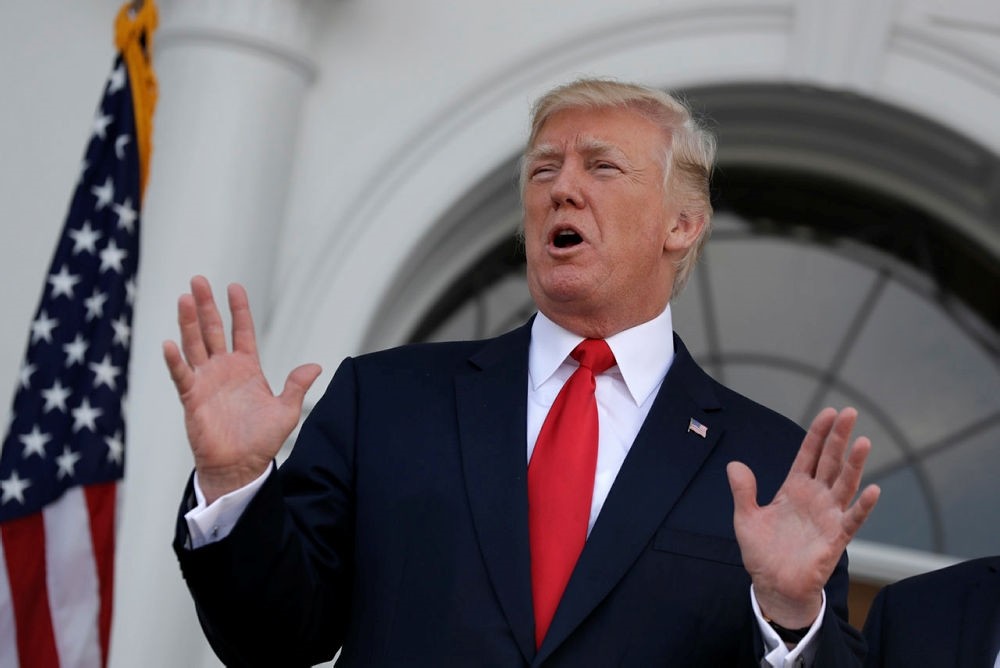 U.S. President Donald Trump said on Thursday that perhaps his 'fire and fury' warning to North Korea "wasn't tough enough", adding that he is issuing a new warning over the North's development of nuclear weapons.

The president said North Korea "better get their act together or they are going to be in trouble like few nations have ever been in trouble."

Trump was addressing reporters during his vacation at his New Jersey golf club before a security briefing with top advisers.

It's the latest warning since he said earlier this week that North Korea faces "retaliation with fire and fury unlike any the world has seen before."

North Korea has said it may attack Guam in retaliation.